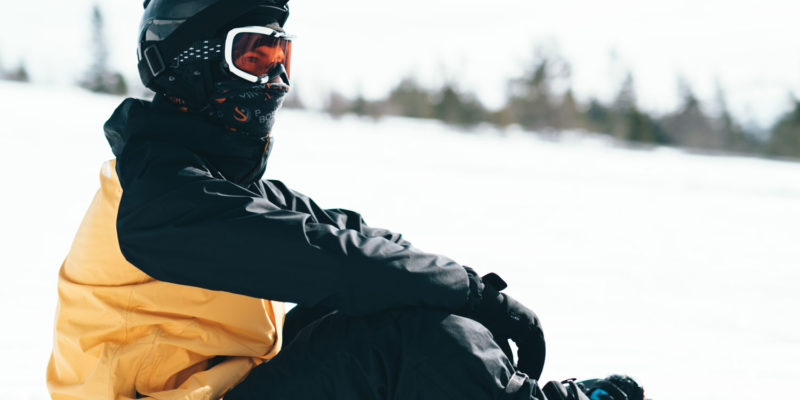 After weeks of leaks, we have the announcement of the GoPro Hero10. How does it stack up against the Hero9, and is it worth the $400 price tag?

Should you order it? The upgrade depends on your situation. If you’re in the market for an action camera, you can’t go wrong with a GoPro. Especially fpv drone pilots who go through action cameras like batteries. How about from Hero9 to the latest? I’d err on the side of no because the upgrade is of the tic-tock variety.

The marquee feature is an upgraded sensor. The 5.3K gets bumped to 60fps over 30fps in the Hero9. 23MP stills are available, along with pulling 19.6MP stills from the 5.3K. The slow-motion video also gets a healthy performance boost to 8x at 2.7K.

Powering the new GoPro is the GP2 engine. GoPro says this revolutionary “system on a chip” has been designed specifically for the demanding nature of the action cam. The new processor is probably worth the upgrade alone. Having a snappier interface has long been a complaint of end-users.

The other two new features are HyperSmooth 4.0 and a new front screen. HyperSMooth 4.0 is the latest electronic image stabilization that is borderline magic in the action camera. Horizon leveling has been increased to 45 degrees, up from 27 degrees in the Hero9.

Holdover features are what you find in every GoPro. It’s durable to the point of absurdity. Lens Mods make their return, and battery life is the same as the Hero9.

Pricing is similar to that of the Hero9 when it launched last year. $400 will get you the GoPro and its cloud subscription, while assorted accessories can be added to the purchase price. If you already have a collection, these will work on the Hero10.

Which DJI Mavic is the Best Camera Drone Value?