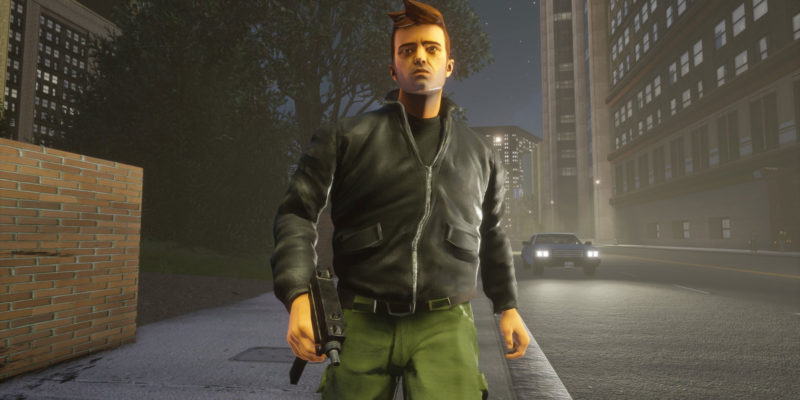 11/19 UPDATE: Rockstar Games published a statement today apologizing for what they call “unexpected technical issues.” They go on to talk about a new update coming in the next few days that will fix a “number of issues.” They are also putting the classic PC versions back on the Rockstar Store (free for anyone who purchases The Definitive Edition). Note, those classic editions are only coming back to the Rockstar Store. No word on Steam.

About a day ago, Rockstar Support posted a tweet saying the Rockstar Games Launcher and supported titles are “temporarily offline for maintenance.” They also pulled the GTA Definitive Trilogy from their PC store.

UPDATE 6:15 pm: The Rockstar Games Launcher is back online, but the GTA Definitive Edition on PC remains unavailable. A tweet from Rockstar says it will still be unavailable to play or purchase until they “remove files unintentionally included in these versions.”

22 hours later, and it’s still down. With the launcher down, the online services for games including GTA Online and Red Dead Redemption 2 aren’t playable either.

Oddly, there’s also no longer any mention of the PC version of the GTA Definitive Trilogy on the game’s page.

While Rockstar described the issue as “maintenance,” their Twitter hasn’t provided an update in the past 8 hours. Here’s their last tweet.

The social media team is responding to irate customers demanding a refund, though.

Last month, the GTA Definitive Trilogy was revealed with a fantastic trailer showing the seemingly vast improvements made over the original game, especially with the lighting. It sold me to at least give San Andreas a whirl on Game Pass. But now that the game is out in the wild, folks are decidedly less enthusiastic about the remasters.

TechRadar ripped the Nintendo Switch version describing it as “daylight robbery,” and recommended people not buy it. Songs are missing despite Rockstar’s tweets of “unforgettable music.” And compilations are already popping up, showing all the various bugs and glitches from the game.

While folks on Xbox, PlayStation, and Nintendo Switch can enjoy the games, the situation on PC is made worse because Rockstar removed all versions of GTA III, Vice City, and San Andreas from other PC stores, including Steam, before its launch. This means if you don’t already own them, this definitive edition is the only way to play them on PC.

It’s a bad look for Rockstar. There hasn’t been any meaningful update in the past day, and folks who can play it are running into a plethora of bugs and other issues.

We’ll see how long this specific PC issue stretches, and I’ll update this post once we hear more.