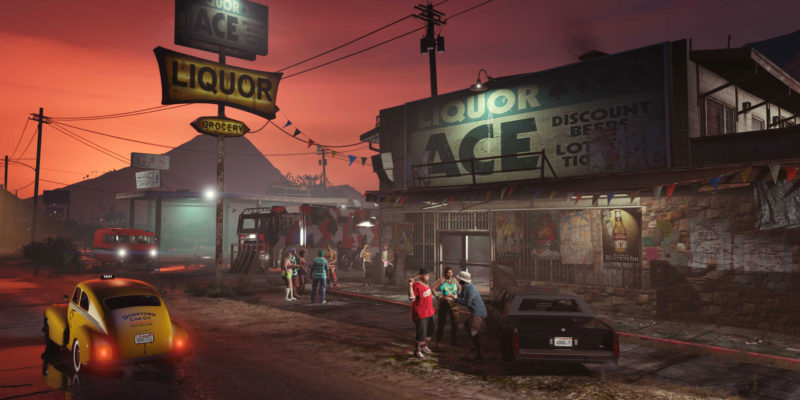 It’s never too late to update a game. Especially when it makes money hand over fist like GTA Online. The folks at Rockstar Games gave us some details on what’s coming in this month’s update.

Most of the tweaks and fixes are a direct response to fans who submitted feedback via the game’s website.

But the devs are also adding a little extra visual goodness to the online portion of GTA V for the PlayStation 5 and Xbox Series X.

This portion of the update is exclusive to the new pair of consoles, but the rest will be coming to all consoles and PC later this month.

Rockstar also gave us a quick overview of what else to expect in the update:

“Take a walk on the wild side of Blaine County in the first installment of a massive multi-part update taking you all across the expanse of Southern San Andreas, featuring some familiar faces and a new troupe of entrepreneurial misfits on a mission to expand the minds of the citizens of Los Santos, one trip at a time. Plus, expect a fleet of new vehicles, world events, Contact Missions, and more.”

Rockstar didn’t give a precise date for this month’s update, but it should hit sometime before Christmas.