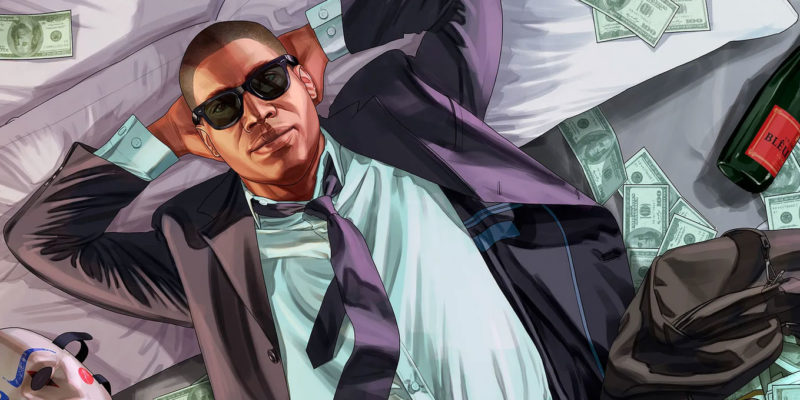 The decision to shut down these versions of the game was inevitable. Honestly, I’m surprised they lasted this long. Rockstar stopped updating both versions with new content back in 2015 citing the older consoles’ technical limitations.

In the lead-up to the shutdown, Rockstar will stop selling Shark cash Cards for both consoles on September 15. They do emphasize the shutdown of GTA Online will have no impact on GTA V’s story mode.

GTA Online continues to show off its incredible staying power. It sits near the top of the charts across all platforms. It’s also a popular game to watch on Twitch thanks to all the hilarious role-playing servers folks have created. That staying power will inevitably continue until the next GTA comes along.