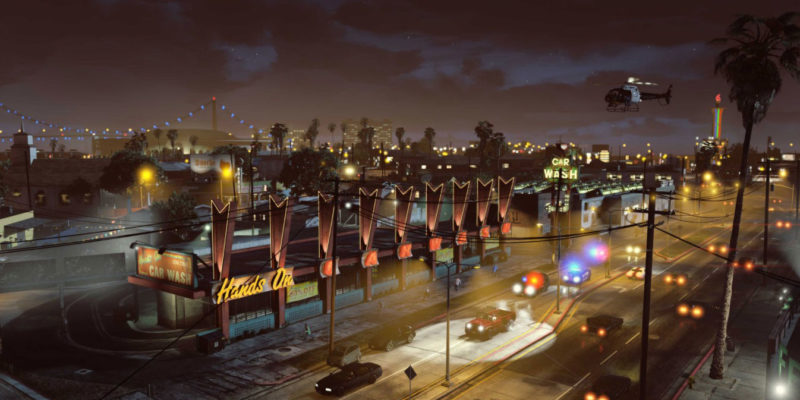 GTA V is getting yet another release. This time around, it’s getting some extra love for a PS5 and Xbox Series X|S release on March 15. Today, Rockstar Games talked up the upgrades coming to folks with the newest hardware. Unfortunately, there wasn’t a trailer to go alongside it to see these improvements in motion.

So what’s different? The headline feature is three graphics settings:

Rockstar also touched on other improvements besides the usual FPS and resolution bumps.

The PS5 version will also take advantage of the PS5 controller.

Rockstar is also splitting up GTA Online and GTA V for folks who just want to jump into the multiplayer. A new Career Builder feature will jumpstart new players with $4 million of in-game currency. There’s also a new intro and tutorial to get new players started.

Pre-loading will start next week on March 8.

Despite the imminent release, there are still a couple of big questions surrounding the release. First, how much is it going to cost? Will there be upgrade options for folks who already own GTA V? Worst case, we’ll know the answer to that on March 8.

Also, after the GTA Trilogy Definitive Edition launch debacle, a lengthy trailer showing uninterrupted gameplay would go a long way towards convincing us this upgrade is in good shape.

We’ll see if Rockstar can avoid another rough launch later this month.