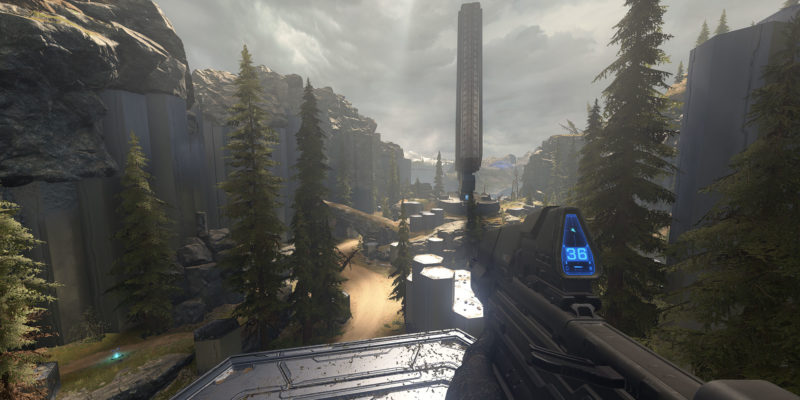 The 12v12 mode has been broken since mid-December. Developer 343 Industries thought they had a fix last month, but the connection issues persisted. Fast forward to yesterday, and 343 community manager John Junyszek sounded optimistic on Twitter.

Right now, getting into a Big Team Battle goes one of two ways. You either get lucky and the matchmaking goes smoothly (rarely happens), or you get stuck in an endless queue until it either finally kicks you into a game or you restart.

Earlier this week, 343’s Joseph Staten took to Twitter to address the lack of updates on their Seasonal roadmap, Co-op, and Forge. What was supposed to come last month is taking a bit longer than expected.

Delays always suck, but hopefully, the extra time means we get a clear view of what’s coming and when it’s coming. I do hope we hear more about new maps soon. We’ve heard rumblings about five unreleased maps on Twitter recently. Maybe the upcoming roadmap will shed some light on these.

Today’s Big Team Battle update will go live at 10 am PT. I’ll update this post later this evening on whether the fix helped or not.