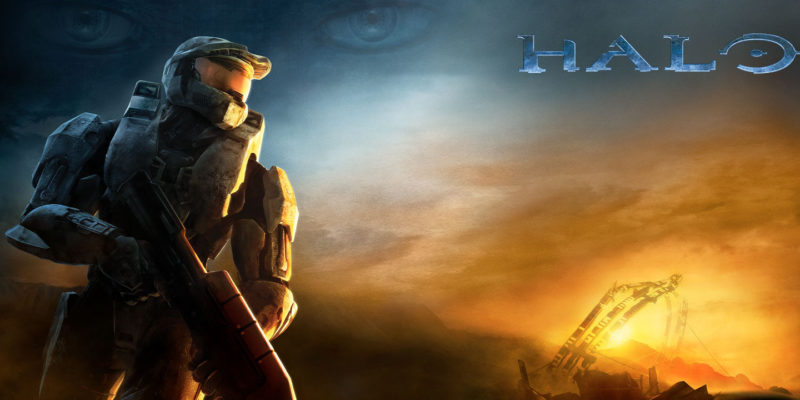 It won’t be Halo Infinite, but I’ll still be playing Halo on Xbox Series X next month. Last week, Xbox announced a series of games that’ll take advantage of the Xbox Series X/S at launch. I mentioned in that article that we’ll see more games get patches shortly after launch. Add Halo: The Master Chief Collection to the list of games that will play better on Xbox Series X/S.

The headline here is 120 FPS in both campaign and multiplayer. I can’t wait for some 120 fps SWAT and Snipers. Give it to me now.

Get ready for a steady dose of patches as developers and publishers move to get their still popular games Xbox Series X/S ready. We know Destiny and Cyberpunk 2077 are doing patches at some point post console launch. Rainbow Six: Siege is another one getting a 4K/120fps update soon.

It’s fantastic seeing technical specs once reserved for top-end PCs make their way to consoles. If you have a TV/monitor that supports it, 120fps is a game-changer.

With Halo: The Master Chief Collection getting a boost, I wonder if we’ll see Halo 5 get the same treatment.