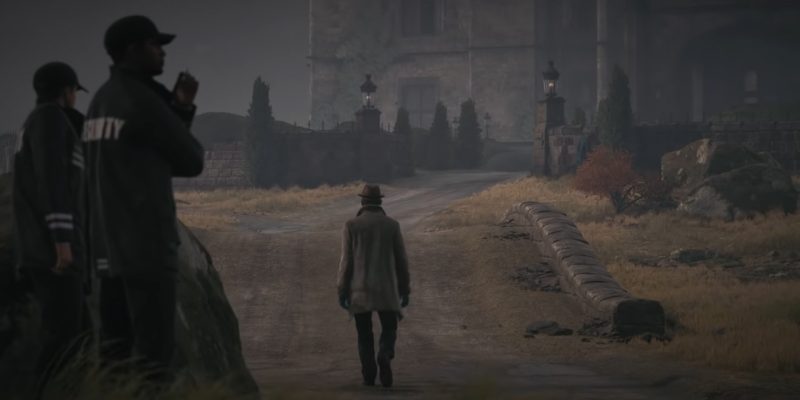 Epic Games has secured a 12-month PC exclusive deal for Hitman 3, IO Interactive’s hotly-anticipated wrap up to the current Hitman trilogy. The independent developer shared the news in a post showcasing the second mission location for the game.

Here’s a little more info about the exclusive straight from IOI:

“As an independent studio, our partnership with Epic has given us the freedom to create HITMAN 3 exactly as we imagined and self-publish the game to our players directly. It’s also important to us that we honour the time our existing PC players have spent in our previous games.”

It’s a bummer for Steam users, but I’m not going to hate on developers securing a pile of money upfront. Plus, IOI has generated more than enough goodwill in the past two entries for me to follow them over to the Epic Games Store.

Today’s new trailer gives us a glimpse of Dartmoor, which the developer describes as a “historical part of England known for its grassy meadows, rocky hilltops, winding rivers and dense wetlands. Dartmoor also has a reputation for myths, legends and mysteries – and Thornbridge Manor lives up to that!”

Someone’s died at Thornbridge Manor, and you’re going to be the private investigator solving the mystery, and leaving another body behind. It’s a neat twist that’ll hopefully pay off when we play it.

Hitman 3 lead writer Nick Price explained the mission was “quite the challenge to make sure everything doesn’t fall apart just because the player wants to play around.” Price added, “we have been working hard on making sure that depending on what a player discovers during their investigation, outcomes might differ.”

Hitman 3 is coming to Xbox, PlayStation, Google Stadia, and PC (Epic Games Store) in January 2021. Steam users will be waiting until 2022 to get their hands on it.