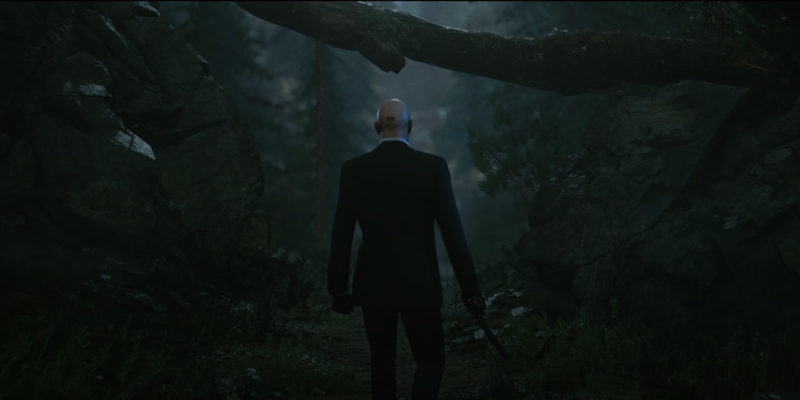 At least, for the current World of Assassination trilogy. Hitman 3 wraps up one hell of a run for the folks at IO Interactive that began in 2016. The current trilogy launched with an experimental episodic format that people were a little unsure of at the time. But Hitman’s return to form was quickly evident. And since 2016, IO Interactive has been delivering the best Hitman we’ve seen since 2006’s Hitman: Blood Money.

A couple of hours ago, the launch trailer for Hitman 3 dropped. And in it, we get a glimpse of all the locales we’ll be plotting assassinations in. Let’s take a look.

I’m crossing my fingers 2021’s first big game is also one of its best. Hitman (2016) and Hitman 2 both delivered big time. Previews of the game’s first mission say it’s more of the awesome same. Let’s hope the full game delivers on that. Check out ACG’s preview if you want to hear more.

In other Hitman news, IO Interactive clarified that PC players who buy Hitman 3 (via the Epic Games Store for now with its timed exclusivity) will be able to import locales from previous entries without repurchasing those games.

That came after a community uproar because part of the appeal of every new Hitman game is being able to replay the missions from the previous game within the latest release. And with graphical enhancements coming to these older missions thanks to improvements in the game’s engine, there’s even more reason to replay them.

The good news is, both IO Interactive and Epic are working to make sure folks can play import both Hitman 1 and 2 locations without having to repurchase those games on the Epic Games Store.