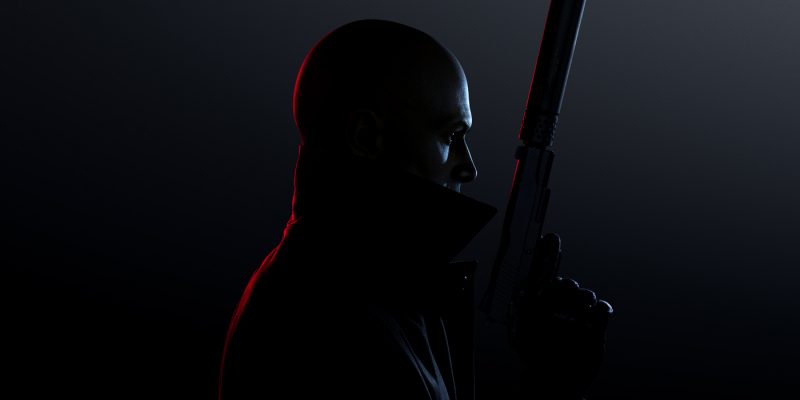 Four years ago, IO Interactive brought back the Hitman franchise to its former glory. In January 2021, Hitman 3 will wrap up the World of Assassination trilogy. And despite hearing about the next Hitman only yesterday, the folks behind Agent 47 gave us a decent amount of info about the game.

Hitman 3 will be cross-gen. When the game hits in January, it’ll be available for PlayStation 4 and 5, as well as Xbox One, Xbox Series X, and PC. What we don’t know just yet is how Hitman 3 will take advantage of the new console hardware. I’m sure we’ll see a resolution and FPS bump, but we shall see what IO Interactive says as the release date gets closer.

Dubai is one of six new locations coming to Hitman 3. Yesterday’s trailer gave us a glimpse of the Dubai mission. While Hitman 3 will have six locations in total, IO Interactive is again letting us import locations from previous games. With Hitman 3, we can play all of the more than 20 locations in a single game. That also means weapons you unlock in Hitman 3 locations can be used in previous Hitman missions. And it works the same with unlocks from Hitman 2 to Hitman 3, according to the devs.

Hitman 3 is the first game to be published by IO Interactive. With IO Interactive now independent, they are also publishing Hitman 3.

“There’s something special about HITMAN 3 being the first full game that we self-publish. Everyone at IOI, in both our Copenhagen and Malmö offices, is ready to deliver a Hitman game that we are all extremely proud of,” IO Interactive writes in a blog post.

We’ll see a lot more Hitman 3 in the next few months as new blog posts and livestreams dive into the new gameplay features and locations.