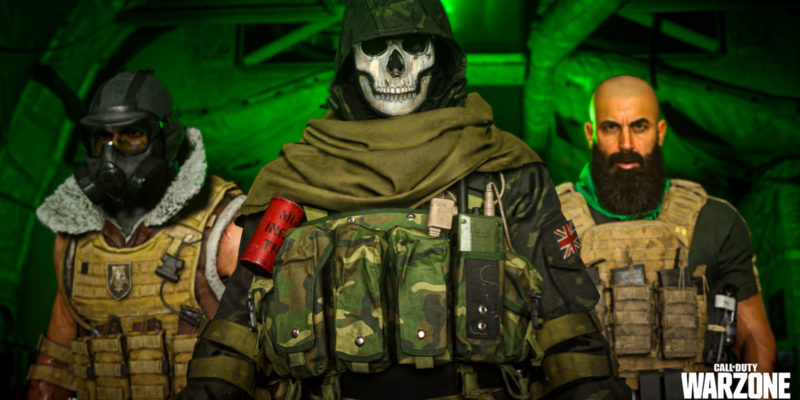 Tracking down what Warzone gun your favorite streamer uses or finding an article that’s up to date with Warzone’s meta can be a pain. Prominent Warzone YouTuber JGOD’s (give him a follow if you’re looking for a good Warzone channel) latest video shows off another Warzone tracking website called WZ Ranked. While it delivers many of the same stats popular websites like COD Tracker, it also includes a category called ‘Warzone Loadout Meta.’

According to WZ Ranked’s disclaimer, it leverages a slice of the Warzone community (up to 6% of all loadouts) to tell us what the most popular (and often the best) guns are in Warzone. The data isn’t 100% accurate, but it can give us a pretty accurate look at which guns/perks are the most popular.

Data for each primary and secondary weapon, along with perks and equipment, are updated daily. We also can see how the meta shifts week to week based on the percentage used.

It goes even deeper than just telling how the guns rank up. Click on each one, and you’ll get a list of the 25 most popular loadouts for each gun. So, if you’re not up to date on what the best attachments are for each, this will be a huge help. Here’s a quick example to show how it works in case you can’t access it right this minute.

Here are the top 10 primary guns:

And the best loadouts for the MAC-10:

The top primary weapons include a lot of the usual suspects. And you can see which guns are becoming more popular like the FFAR 1 and the CR-56 AMAX. Both have seen bumps of more than 1% over the past week. I’ve been using the AMAX a lot more lately, and that thing hits hard.

I do think there are a couple of underrated guns on the list, though. I’ve been trying the FAL out a little more lately, and it’s surprisingly decent. I treat it more like an AR/Sniper hybrid and pair it up with a MAC-10. I also like the RAM-7.

If you’re looking for a quick spot to see which guns are the best, WZ Ranked is an excellent place to start. Or, try to get a win with guns/perks no one in the community uses.