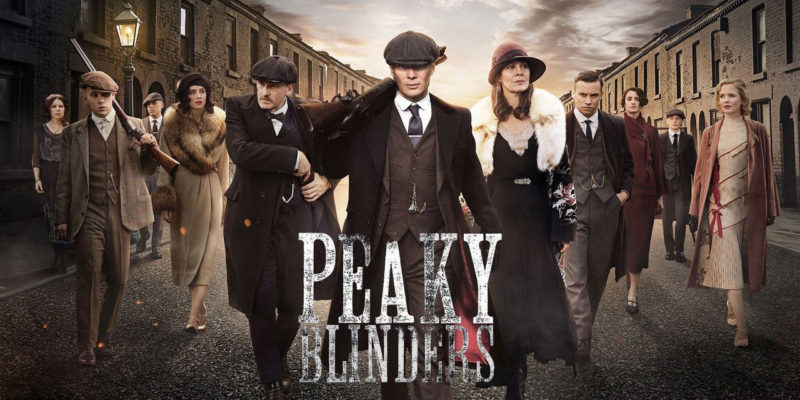 It’s been too long science we last saw Thomas Shelby and company in Peaky Blinders season 5. For those who want to binge-watch the sixth season, the Netflix air date is still TBA. An educated guess would be sometime in April or May following its airing on BBC.

This leads to how you can watch the series before it drops on Netflix. You’ll need access to the BBC. If you aren’t in the UK, that means a VPN. There are a ton of choices that get advertised, so you take your pick from the major players such as ExpressVPN or NordVPN. Download the iPlayer from BBC and switch your locale to the UK and enjoy a weekly dose of the Shelby clan.

The downside is you have to watch it an episode per week, but that’s hard to complain about when we can enjoy it a month or two before the Netflix drop.

Where did we leave off in season 5?

Like most seasons, Thomas Shelby was having a bit of a mental break with a gun to his head after the failed assassination attempt of Sir Oswald Mosley. No, Cillian Murphy’s character is not dead, so we can expect the season to kick off with the Peaky Blinders figuring out who betrayed their plans.

Another element the show will have to deal with is the death of actress Hellen McCrory, who played Polly Gray on the show. It was a massive loss for the show as she was such a dynamic presence on screen. I’m expecting the first episode to give her a fitting tribute.

Early reviews have stated the identity of who betrayed Shelby will be dealt with quickly, and the Peaky Blinders will be left to deal with the sizable amount of opium they secured last season.

It’s not much of a rumor as we did see him return last season, but fans are looking forward to seeing what role Tom Hardy’s Alfie Solomons will play in the upcoming season. My absolute favorite scene of his character is below, where you can see all the actors struggling to stay in character.

Another rumor is Tommy may be leaving the UK for America to expand the business. We shall see what comes of that when there are so many plot points to clear up in Birmingham and other parts of the country.

Is Peaky Blinders Season 6 the Last?

Unfortunately, yes. The show was always planned to last up until the outbreak of World War 2. Season 6 takes place in the 1930s, leading up to the outbreak of war in Europe.

There is some good news. A feature film has been greenlit along with persistent rumors of a spinoff with some of the younger cast members in a new show. I prefer the feature film and let the show end on top.

For those who can’t wait for Netflix to premiere the show, be sure to grab a VPN and settle in on February 27. Rather binge-watch? Netflix normally begins to air the season right as it wraps on BBC.