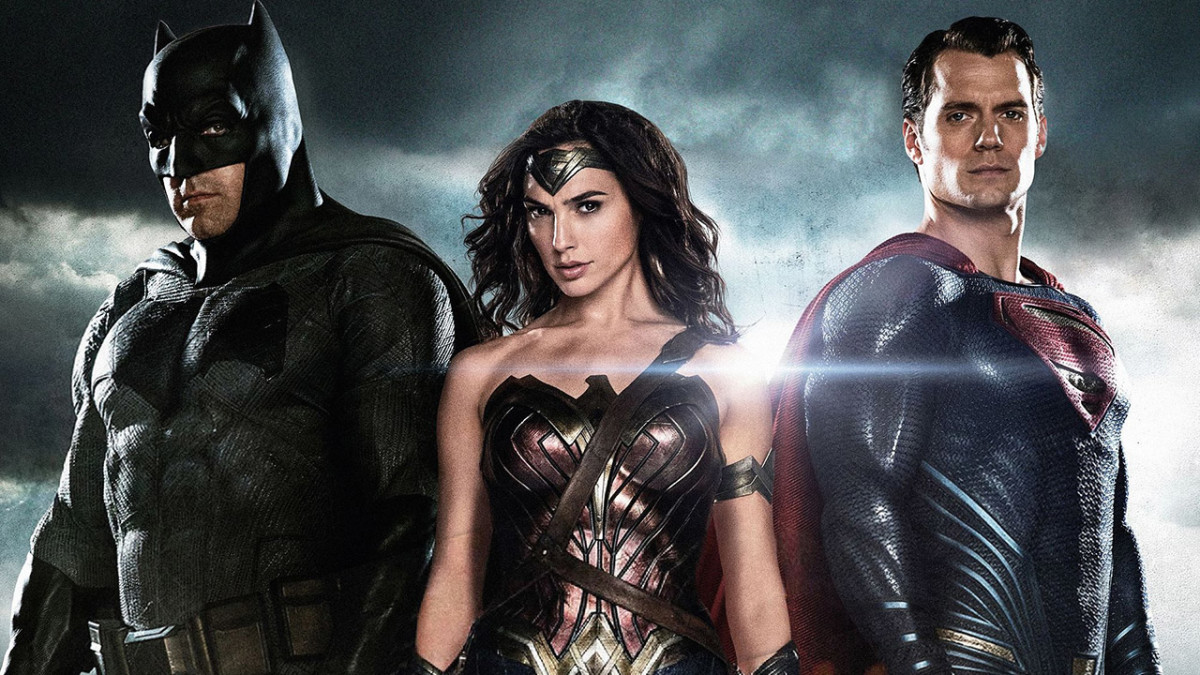 The new co-CEO of the DCEU, James Gunn, is firing back at critics upset over the cancellation of multiple films and upcoming recasts of characters. The cancellations include Wonder Woman 3, Man of Steel 2, and I would throw out any lingering hope that Black Adam is getting a sequel. That’s not happening. With the films being dropped, the actors are also losing their roles, including Gal Gadot and Henry Cavill.

Henry Cavill’s dropped role has earned the most backlash against the new DC leadership. He just announced his return in October and is now cast out of the part again. I was hoping for a Man of Steel 2, but it’s been nearly a decade, and at this point, we need to move on. It’s not all bad news, as Amazon is reportedly optioning the rights to Warhammer 40K, with Cavill playing a leading role both in front and behind the camera. I hope they are ready to back up Lord of the Rings money to bring that to the screen.

James Gunn hit back at critics in a lengthy Twitter thread, and while he didn’t mention the Snyder Cut fanbase, it is clear who he is referring to:

“One of the things Peter & I were aware of when we took the job as heads of DC Studios was a certain minority of people online that could be, well, uproarious & unkind, to say the least,” Gunn wrote.

“Our choices for the DCU are based upon what we believe is best for the story & best for the DC characters who have been around for nearly 85 years. Perhaps these choices are great, perhaps not, but they are made with sincere hearts & integrity & always with the story in mind.”

That’s a polite way of telling people to relax. At this point, even the most diehard DCEU fan knows the universe needs a hard reboot. The films slated for 2023 are already plagued with issues, with Ezra Miller’s Flash becoming a massive studio headache for Warner Bros. It still needs to be clarified exactly how they will market the film with the issues surrounding the troubled actor. Even if James Gunn didn’t get the reigns of DC, Ezra Miller was already out as Flash after the film.

What does it all mean for the DCEU moving forward? Reboots. Hard reboots. Each member of the Justice League will probably get a new origin story, including the use of new actors. That doesn’t mean we won’t see the old actors in new roles. Rumors are floating around regarding Jason Mamoa as Lobo, and Gunn himself has mentioned Henry Cavill in a new part within the DCEU. I guarantee any contract Cavill signs with be titanium-clad and written in blood at this point.

I hope they don’t look to carbon copy Marvel and instead try to make their own universe. Here’s to a darker, grittier DCEU. And hopefully, only a few rehashed origin stories.