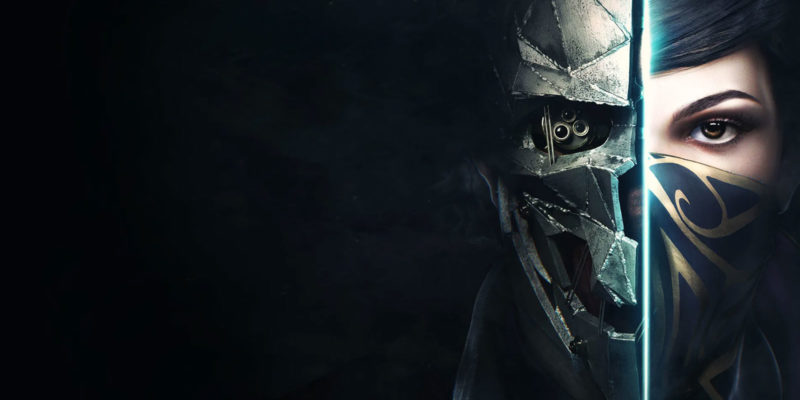 Both the European Commission and US Securities and Exchange Commission have given the thumbs up to Microsoft’s $7.5 billion purchase of Zenimax, Bethesda’s parent company.

The acquisition bolsters Xbox’s first-party lineup (and eventual Game Pass offerings) with franchises like The Elder Scrolls, Fallout, DOOM, Dishonored, Wolfenstein, and more. And boosts its first-party studio count by 8 to 23.

“The Commission concluded that the proposed acquisition would raise no competition concerns, given the combined entity’s limited market position upstream and the presence of strong downstream competitors in the distribution of video games,” reads an update on the European Commission’s website.

You might have to scroll down a ways to get to the Microsoft/Zenimax update portion.

The SEC published a Note of Effectiveness on March 4 (via NME). While the deal still isn’t officially finalized, regulators have given the deal their blessing.

This massive deal was slated to be finalized this year, and with the regulatory hurdles cleared – it should come soon. As for the immediate future of Bethesda games? The next two games: Arkane’s Deathloop and Tango Gameworks’ Ghostwire: Tokyo, will both be PS5-console exclusives later this year as they honor their original deals.

After that, it gets a little murky. Last year, Xbox’s Phil Spencer had this to say about the future of Bethesda games on PlayStation or Nintendo. “We’ll take other consoles on a case-by-case basis,” Spencer said. Sounds kind of positive, right?

He told Kotaku about a month later, “I don’t have to go ship those games on any other platform other than the platforms that we support in order to kind of make the deal work for us.”

I think there’s a greater than 0% chance we see certain Xbox games on PlayStation. But it’s hard to see that happening on day one. The purchase of Bethesda is all about solidifying Xbox Game Pass. Pushing the games onto other consoles on day one wouldn’t make sense if the end goal is to get folks on Game Pass.

With no hurdles in the way of the acquisition, the wait is on for when more Bethesda games hit Xbox Game Pass. I would love to see the backward compatibility team do some more magic on Morrowind and Oblivion.