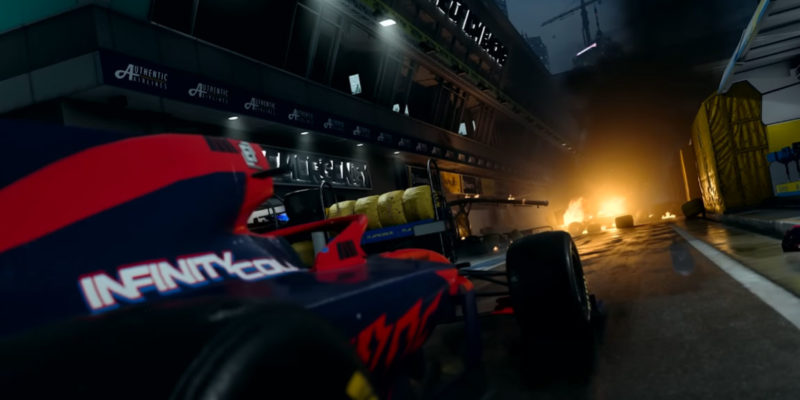 While announcing the dates for next month’s Modern Warfare 2 multiplayer beta, the folks at Call of Duty also gave us our first official look at one of the maps coming to this year’s entry. Formula 1’s recent surge in U.S. popularity is making its way to Call of Duty with the Marina Bay Grand Prix map.

Formula 1 fans will recognize the name as the venue for the Singapore Grand Prix. Things are going to get a little more explosive this go around.

This Grand Prix map also confirms previous leaks that were quickly taken down via DMCA.

Besides the short teaser, we also learned the start dates for next month’s beta. Despite the pending acquisition by Microsoft, Activision is still locked in with its marketing deal with PlayStation. That means Modern Warfare 2 will enjoy extra perks on the PlayStation side. That includes early access to the beta. Here’s the breakdown on the dates:

Early access can be gained via pre-orders. It will be $70 once again on consoles, and it’ll be hitting the same price point on PC for the first time.

Activision and Infinity Ward are also hosting a huge reveal event on September 15. Called Call of Duty Next, the event will dive into the entire multiplayer suite for Modern Warfare 2, including the next Warzone.

Enjoy next month’s blowout because Call of Duty is expected to take a break in 2023. At least, as far as mainline entries go.

Call of Duty: Modern Warfare 2 is set for an October 28 release.