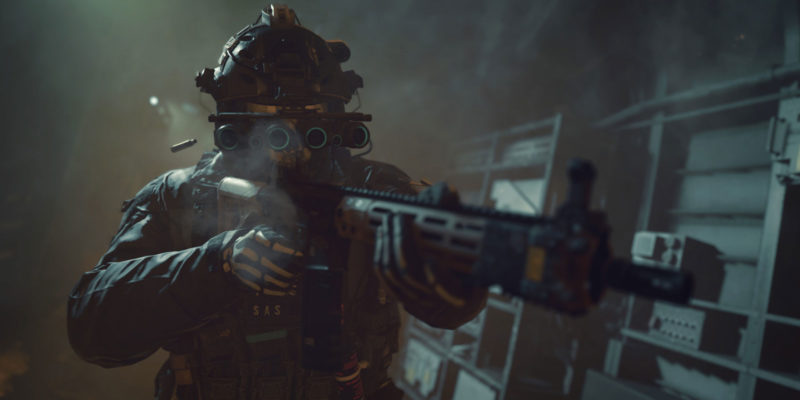 With Season 2, the Modern Warfare 2 devs are bringing back a mode that usually launches alongside the game on day one. “Hardcore is back!” reads a recent tweet from Infinity Ward.

Long-time fans of Call of Duty were surprised to see Hardcore not included in Modern Warfare 2’s suite of modes at launch. There was a mode similar to Hardcore called Tier 1, but it wasn’t a carbon copy of Hardcore. Some subtle differences include a complete lack of HUD (no hitmarkers or killfeed). But it did retain the lower health that makes Hardcore appealing.

But why is Hardcore appealing? It’s not like Call of Duty has been known for its long TTK (time to kill). Because pretty much any gun can kill in one or two shots, it makes completing specific weapon challenges like long shots much easier.

The devs are reverting many unnecessary changes to Call of Duty’s traditional multiplayer and Warzone. I’m not complaining, but a lot of this extra work could have been avoided if the devs weren’t trying to change up things that weren’t broken from previous titles.

There was no reason to rebrand Hardcore to Tier 1. Devs should be focused on building new mechanics or more content instead of reverting modes or features. Here are a few examples we see with the upcoming release of Season 2.

The reintroduction of Hardcore and all the other Season 2 content will come on February 15. Infinity Ward promises a deep dive into all the fixes, changes, and new content in a comprehensive blog post later this week.