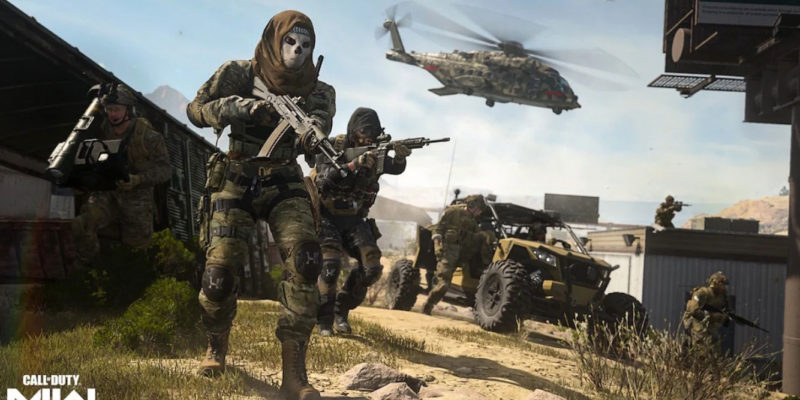 Good news for fans of the third-person mode during Call of Duty: Modern Warfare 2’s beta. It’s not looking like an afterthought mode with Infinity Ward already tweaking it before the game’s launch.

In a recent Instagram post, the devs revealed a change to how ADS (aim down sights) works in the third-person mode. During the beta, anytime you aimed down the sights, the game would instantly shift to first-person mode. It’s a change from how third-person games typically work.

In many third-person games, there are two levels of ADS. The first keeps you in a third-person view but may give you a tighter view over the shoulder, while the second gives you a more traditional first-person perspective. Think of games like PUBG.

With the most recent change, only scopes over 4x zoom will activate first-person ADS. Infinity Ward is looking to prioritize hip-fire in close engagements while still giving players the option to ADS if they want.

The rest of the post covered a few more tips for folks interested in the third-person mode. You can swap shoulders to peek around corners depending on the angle. And there is a FOV (field of view) slider that you can crank up to see more of your surroundings. According to the developers, that also appears to be getting a bump from 90 to 120.

I’m partial to third-person games, so it’s great to see the mode already getting some attention from the developers. I’m interested to see how far Infinity Ward will go with the mode. Could we see a third-person Warzone mode to cater to fans of games like PUBG and Fortnite? I would love it, but a limited-time mode to test the waters is probably more likely.

Call of Duty: Modern Warfare 2’s release schedule is a bit scattershot this year. The game officially drops on October 28, but certain parts of the game will be playable before and after launch. Here’s a quick breakdown:

October 20 – Modern Warfare 2 campaign early access for those who pre-order the game.

By Alex Chavers19 mins ago