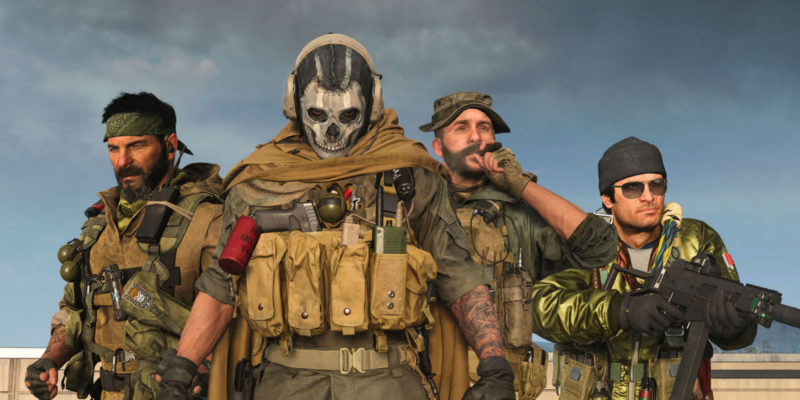 In the never-ending struggle against Warzone cheaters/hackers, Raven Software announced a fresh ban wave with more than 13,000 accounts caught in the crosshairs.

Raven has stepped up their reporting of ban waves in recent months after rumblings from the community that more needed to be done to combat cheaters. More than 30,000 accounts were terminated in the ban wave announced on March 16.

This pair of ban waves follow another pair in February. The announcements also follow a blog post in early February where Raven touched on how they were tackling the rampant cheating in Warzone.

Behind the scenes, developers are implementing weekly backend security updates, and increasing the number of folks and the resources they have to go after cheaters.

“Our ongoing security and enforcement efforts are franchise wide across Warzone, Modern Warfare® and Black Ops. For Warzone communications, the Warzone development team at Raven Software will take the lead on sharing updates going forward. We will provide monthly updates at a minimum, and when possible, weekly updates to the community,” reads last month’s blog post.

Kudos to Raven for living up to the frequent updates. Now, when are y’all finally going to tackle the AUG and FFAR? It’s been about a month now of the AUG dominating Verdansk. And WZRanked shows us it didn’t take long after JGOD’s video in late February for the community to switch en masse.

No matter how hard Raven tries, they’ll never be able to get rid of the cheating problem. They don’t go into specific details on what precisely a ban entails, but IP and hardware bans need to be part of the equation. That is, as long as the cheating is confirmed. It can’t just be the account. It’s way too easy to fire up another account on a free-to-play game.

One thing’s for sure, expect many more tweets like the ones above. Hell, during PUBG’s peak, they were banning 100,000 cheaters a week. I imagine Warzone’s numbers could likely become comparable.