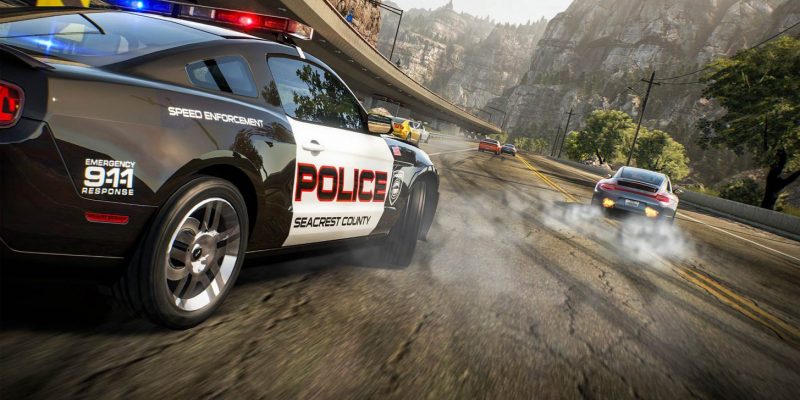 When not making Burnout games, Criterion Games were taking a swing at the Need For Speed franchise. After first releasing a decade ago, Need For Speed Hot Pursuit is back in the form of a remaster.

No word on any increases to resolution/FPS on Xbox Series X or PlayStation 5. PC is getting 4K/60 FPS; hopefully we’ll see the same on the new console hardware.

Nintendo Switch owners are also getting in on the remaster action, but it’s coming a week later on November 13. The game will run at 1080/30 FPS in docked mode and 720/30 FPS in undocked mode.

With the better graphics comes an updated photo mode to show them off.

Besides polishing up the base game, we’re getting some new stuff too:

Autolog is also making a return with cross-platform sync so you can see how your times stack up against all your friends regardless of what platform they are on.

With EA in the remastering mood, can we get that rumored Battlefield 3 remaster next month too?