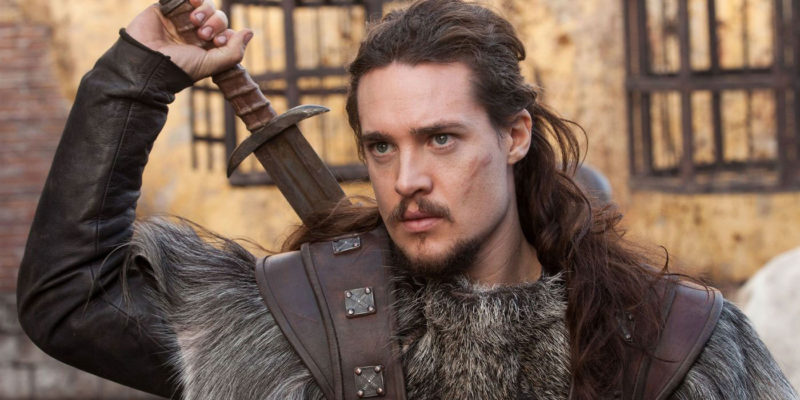 Good news for fans of Uhtred and company. Season five of The Last Kingdom may have wrapped on Netflix, but we are not done with the story. A film with most of the cast returning has just wrapped production and now heads into post-production. Titled Seven Kings Must Die, it puts the final three books of Bernard Cornwell’s 13-book series, The Saxon Stories, on-screen for us to enjoy.

Initially, the showrunners had planned to always end The Last Kingdom after five seasons, as those who have seen the show know it ties up the story arcs quite well. However, during the production, Cornwell authored three more books for the series, and instead of extending the show’s run, a movie was optioned.

Executive producer Nigel Merchant explained the rationale for wrapping the show after season five: “Fairly early on when we spoke to Netflix about the fifth season, obviously season four had done really well, and we were really pleased it was in the top 10.

“In terms of season five, we felt these two central strands of the story were coming together, and it was the natural point to finish the TV series.

“Over the five seasons, there was a very definite beginning, middle, and end, so it was a group decision that we came to.”

The title of Seven Kings Must Die does give away what we are likely to see during the film. Alfred’s dream of a united England has yet to come to pass with only Wessex and Mercia under the control of Alfred’s son, King Edward. Without spoiling the final season, that leaves Scotland and Northumbria outside of his reign, plus a couple of other areas, we’ve yet to see during the series. I’ll go out on a limb and say Northumbria will be the easier of the two to come under Edward’s sway. After all, Bebbanburg is the seat of power for the territory.

We should get to see Wales and other areas enter the mix, but I expect they will be dealt with quickly to keep the focus on characters that have been established. We won’t have ten episodes to flesh out multiple plot arcs. The runtime will be in the two-hour range.

Casting for The Last Kingdom movie, Seven Kings Must Die, has been kept under wraps mainly due to the recent premiere of the final season on Netflix. Obviously, Uhtred, played by Alexander Dreymon, will be the headliner. Alongside him will be his companions Sihtric and Finan. Eliza Butterworth is returning as Queen Aelswith. Other returning characters we can expect include King Edward along with the Scottish king, who isn’t likely to fall under Edward’s rule without a fight. I’m avoiding as many spoilers as possible because you need to catch up on the final season.

Seven Kings Must Die Release date? With filming having just wrapped, it heads into post-production. There’s no official release date, but expect it either Holiday 2022 or early 2023.

We will keep you up-to-date on all the latest news on the film, but if you need more Vikings-related entertainment, check out the recently released Vikings: Valhalla Season One on Netflix.