While Netflix hasn’t had the best of years on Wall Street, you can’t say the streaming service isn’t full of hit original shows and movies. The upcoming Tudum event aims to get people talking about the service again.

Personally, I hope the rumor of them dropping the binge model is true, so the shows have more room to breathe. Look at the runaway success of the House of the Dragon on HBO and the Lord of the Rings show on Prime Video. The weekly release format works, and Netflix might actually stop canceling quality shows.

What is Netflix Tudum? It’s a massive fan event where Netflix gives updates on all the upcoming new original movies, new seasons of shows, sequels, and more. It kicks off on September 24, 2022, and is a two-day showcase based on international regions. I can already tell you that the Korean showcase will be heavily watched. Squid Game Season 2 and Money Heist Season 2? Sign me up all day.

Here’s what Netflix has to say about the event:

Tune in for an exciting day of exclusive news, never-before-seen footage, trailers, and first looks, as well as interviews with Netflix’s biggest stars and creators. The free virtual event is a celebration of Netflix fandom and is dedicated to sharing the scoop on over 120 fan-favorite shows, films, specials, and games from across the globe.

I doubt we will get trailers for everything on the list, but I wouldn’t be surprised to see footage placed in a sizzle reel for shows and movies that are a bit further out on the release calendar.

Here’s the breakdown based on time, so be prepared with caffeine. Each will link to the country’s respective YouTube Channels to set reminders.

So much here to be excited about, regardless of the region you live in. Outside of Squid Game, I’m curious to see if they have an Extraction 2 trailer. It was one of their major hits during the start of the pandemic, and Chris Hemsworth’s star power continues to grow. I’m a bit disappointed that The Last Kingdom movie is not on the list for the United States, considering it has wrapped filming. That could be a case of it airing first in the UK and being a joint production.

Keep it locked here as we approach the fan event for any news that breaks on your favorite show or movie. 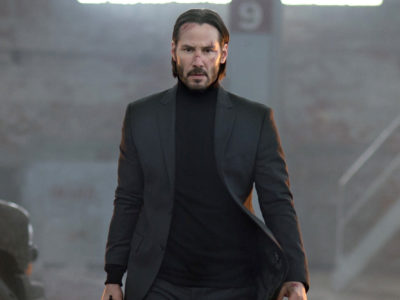