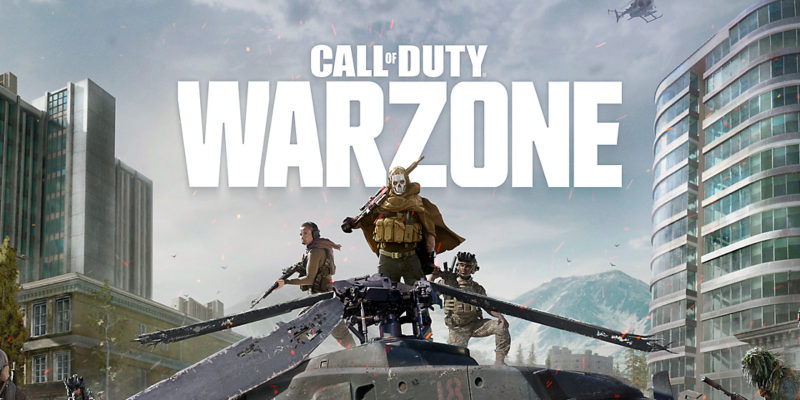 We’ve known something new is coming to Warzone for a while now. Treyarch described a “classified Warzone experience,’ when they first revealed the Season 1 roadmap last month. Today, a new leak suggests players are returning to Alcatraz as part of the ‘Rebirth Island.’

Yup, it looks like Alcatraz. Now the question is, will ‘Rebirth Island’ be its own map or attached to the current map? I could go either way. The biggest Battle Royale games are split on how they treat maps. Apex Legends and PUBG add new ones. Fortnite and Warzone (so far) have stuck to a single map.

Warzone has the playerbase to support multiple maps. But it would split the playerbase. Or, players would want to stick with Verdansk. That’s what happens a lot with PUBG and its original map, Erangel. We’ll have to wait and see what the Warzone team officially announces.

The Season 1 update hits next week on December 10, so an announcement trailer this week wouldn’t be out of the question.

While the ‘Rebirth Island’ leak looks convincing, the same Twitter account also says there is a mention of the ‘Raid’ map in the game files. Any Black Ops II (or 4) fan will recognize Raid when they see it.

Warzone will be getting Cold War weapons when Season 1 hits next week. But it will stay on the Modern Warfare engine. Look for official word on what exactly ‘Rebirth Island’ will entail soon.