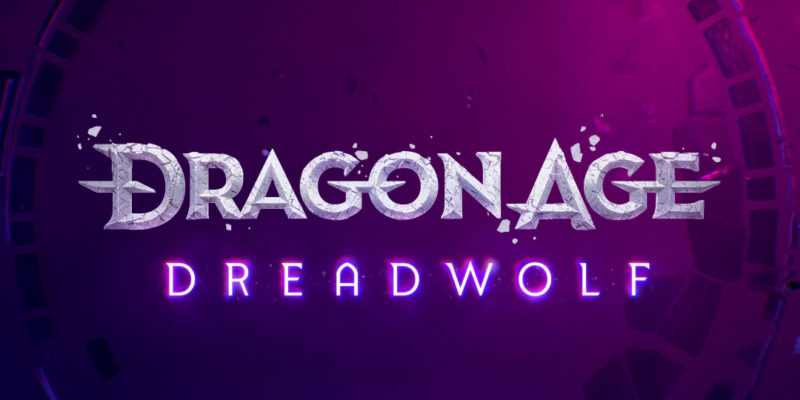 Who is Dreadwolf? Here’s how Bioware describes him:

“Solas, the Dread Wolf. Some say he might be an ancient elven god, but some say not. Others say a betrayer of his people…or a savior who now seeks to rescue them at the cost of your world. His motives are inscrutable and his methods sometimes questionable, earning him a reputation as something of a trickster deity—a player of dark and dangerous games.”

Bioware assures those new to Dragon Age that they’ll get a proper introduction “when the time is right.”

As for a release date? It looks like Dragon Age: Dreadwolf will be a 2023 game. Bioware said, “while the game won’t be releasing this year, we’re growing closer to that next adventure.” And, getting closer to hearing more about the game.

Now the question is, when will we hear more about the game? June is stuffed with conferences that could potentially host a Dragon Age: Dreadwolf reveal. We know EA will be at Summer Game Fest on June 9th, so that’s one possibility.

The Xbox/Bethesda showcase on June 12th is another one.

So far, we’ve only seen cinematic trailers or behind-the-scenes footage of development.

Our next look will hopefully be gameplay-focused. But we don’t tend to see much gameplay this far out from a potential release date anymore. Publishers/developers probably want to avoid any potential downgrade talk that inevitably happens when showing a game way before the release date.

With Bioware publishing this blog post this soon to other events, I’m going to go with we won’t hear from them until later this fall.