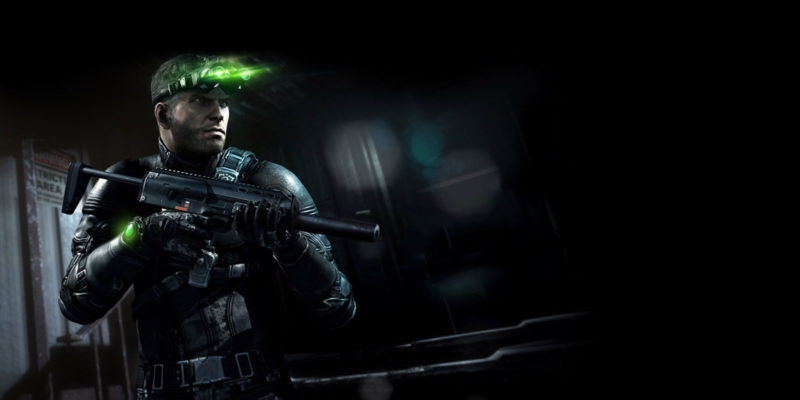 With E3, Summer Game Fest, and tons of announcements right around the corner – the rumor/leak mill is in full swing. Twitter user Zer0Bytes (known for early info on Rainbow Six: Siege) posted a few screenshots of a game dubbed BattleCat. It looks like a PvP game with a heavy objective focus. And there are also multiple factions, including Echelon (Splinter Cell), Wolves (Ghost Recon), Cleaners (The Division), and Outcasts.

This isn’t the Splinter Cell game we’ve all been hoping for, but at this point – I’ll take any damn thing I can get my hands on. Zer0Bytes says the game began testing back in January.

VGC reports the images seen in the Twitter thread are the real deal, and ‘BattleCat’ is a first-person shooter coming to consoles and PC. They also say development is very early and that the game will not be making an appearance at this week’s Ubisoft Forward event.

Is BattleCat one of these free-to-play games Ubisoft plans to release?

Ubisoft has said recently they are looking to release more “high-quality free-to-play games across all our biggest franchises across all platforms.” But the statement is more of an “and” not an “instead.” Premium game releases are still a major pillar for the publisher, and the broader focus on free-to-play games won’t impact the number of premium titles in the future, according to the publisher.

We’ll be getting a much clearer look at what Ubisoft’s future looks like during their Ubisoft Forward Event on June 12. Expect another look at Rainbow Six Quarantine (or whatever they end up calling it now), Far Cry 6, and more. And let’s all go ahead and prepare ourselves for disappointment at the lack of a mainline Splinter Cell game. They say reverse psychology works, right?