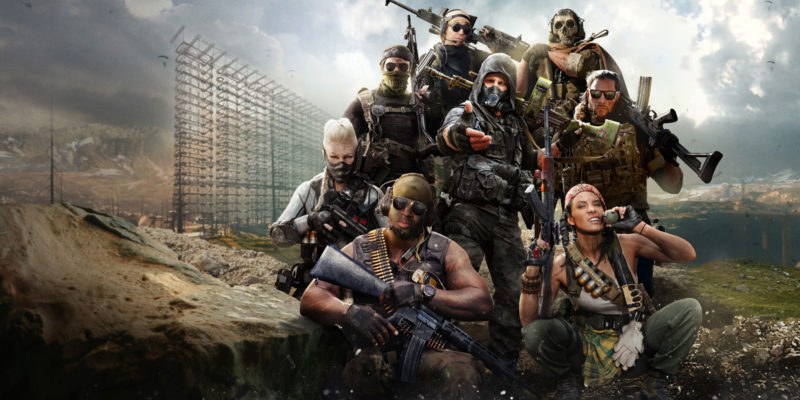 When the next Call of Duty launches later this year, we’ll finally be getting a new Warzone map on par with Verdansk. According to a VGC report, Sledgehammer Games is ready to churn out content for the popular Battle Royale game. Here are the main takeaways:

With the map being “significantly larger,” it wouldn’t be too surprising to see Warzone bump the number of players in a single match. The game’s already tinkered with a 200-player mode last year for a little bit. It makes sense to keep pushing the player counts higher. Plus, it gives them an easy piece of marketing as the “largest battlefield” over the next Battlefield game.

My knee-jerk reaction? A more realistic take on WWII does box developers in as far as gameplay and weapons (attachments, sights, etc.) go. On the other hand, Warzone gives them plenty of leeway to experiment. I mean, we have seen zombies, Rambo, and John McClain.

Plus, if the plot does center around the creation of modern allied Special Forces, it gives them some wiggle room to experiment with guns, attachments, equipment, etc.

We’ll see what Sledgehammer Games has in store with the next Call of Duty. Hell, we don’t even have an official confirmation of the game’s setting yet. With expectations of a return to form with Battlefield, Call of Duty could see some of the stiffest competition in the genre it’s seen in years.