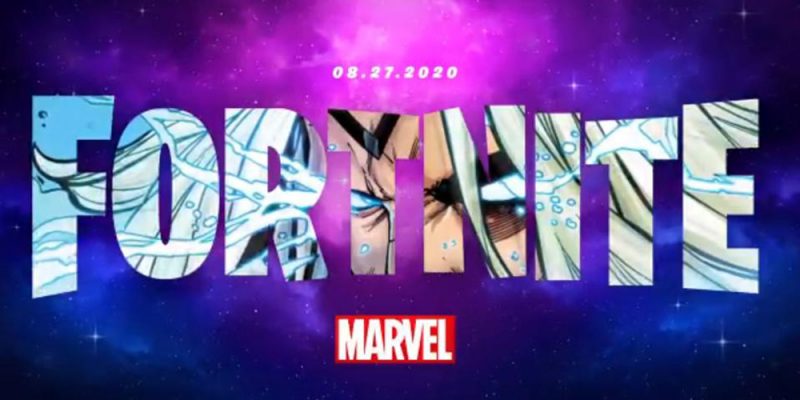 We’ve seen Marvel and Fortnite team up plenty before, but it’s going to another level next season. Fortnite’s official Twitter confirmed earlier rumors in a tweet earlier this morning.

An entire season theme all-around Marvel. I guess Disney thought we had somehow forgotten about Marvel stuff in the past six months. How about throw up the Black Widow movie on Disney+ while you’re at it.

We’ll see what all the folks at Epic have in store for a multi-month season built around the Marvel universe. I say lean in all the way. If you’re going to use Marvel this much, go over the top with it.

As we wait for the August 27 start date for the next season, Fortnite is also holding a Fortnite event themed around their legal battle with Apple. The #FreeFortnite Cup kicks off on August 23, and includes a physical reward for the top 20,000 players globally. A ‘Free Fortnite’ hat. Yes, it’s real.

Here’s what Epic had to say about the event yesterday:

“These are the final days of the entire Fortnite community’s ability to play together. Apple has blocked Fortnite from the App Store, preventing players from updating to new versions. Players on iOS devices will be left behind on Chapter 2 – Season 3 while everyone else jumps into the Chapter 2 – Season 4 launch on August 27.”

Fortnite always knew how to stay in everyone’s mind. Toss in a new Marvel-themed season on top of its ongoing legal dispute with Apple, and it’ll stay that way.