Final Update Before Announcement: So much for keeping this under wraps before the announcement this week. We now know the entire spec sheet thanks to official Nikon slides that were supposed to be part of the unveiling event in China.

Update 7/31: More rumors keep rolling in and most are definitely in the plausible if not likely category. The D850 is being characterized as a baby D5. Makes sense in that the D7500 is a baby D500. FPS rumors have it at 10fps and a 46-megapixel sensor. That’ll make landscape photographers happy. Pricing rumors are coming out of Europe have it 1,000 Euros over the D810 which will continue to be sold. We will keep updating as more information becomes available.

The updates keep rolling in. Nikon Rumors has the first press shots of the Nikon D850. Beats all the mock-ups. Spec updates below.

Now there are rumors floating around the D850 will have a hybrid optical/EVF setup. That’s not confirmed, but would be interesting. It gets extra credence as Nikon is working on a professional mirrorless camera. Why not integrate the EVF into a camera slated for release soon.

As for those wondering if Nikon is teasing the D850 and we will end up waiting a year. That’s doubtful. Look how many companies have opted for quick teases and then announcements. If they want to tamp down on leaks, this is the best way. Teaser video followed by a quick announcement.

Quick update on the latest spec rumors. The AF system for the Nikon D820, or D850, will incorporate the same system used in the Nikon D5.

The successor to the Nikon D810 is getting serious rumor attention now. The Nikon D850 is the camera which has everyone buzzing. While the D7500 is great and essentially doubles as a baby D500, we are all slaves to the high megapixel count. And the rumors are hinting at the megapixel wars heating back up.

What’s not mentioned is the price. Current Nikon 810s are selling on [amazon link=”B00LAJQVR6″ title=”Amazon” /] for just under $2500. If they want to rain all over Sony’s a9 parade, that would do it. Not likely, but the camera manufacturers could stand a price war benefiting consumers instead of slow rise higher for many markets.

What do you think of the rumors? The megapixel count sounds like a lock to me. I’m interested in the controls, and how they integrate the AF we love from the D500 and Nikon’s latest offerings into a higher megapixel DSLR. This post will be continually updated as more rumors come across or get firmed up. 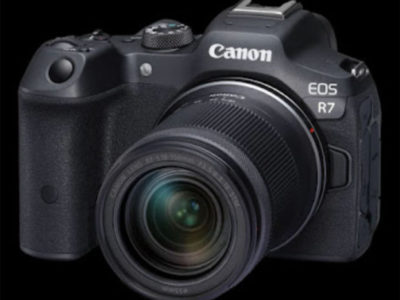