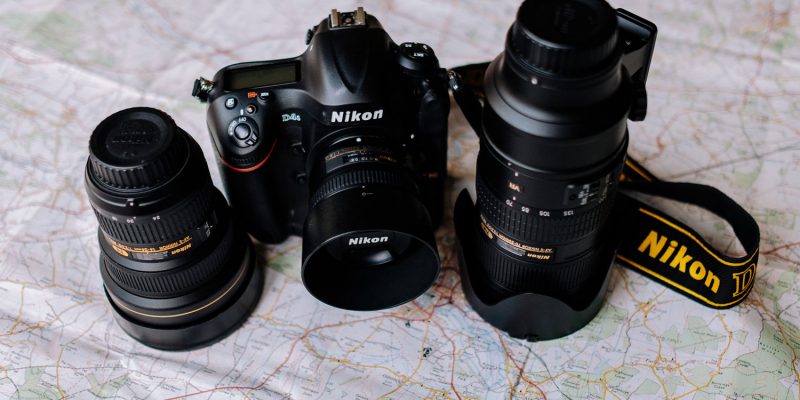 Nikon recently sat down with Phototrend, a French photography website, to discuss where the company is heading in terms of both its DSLR and mirrorless camera divisions. One headline that’s on everyone’s mind is how Nikon has and will be impacted by the ongoing coronavirus pandemic.

It’s an obvious question with an obvious answer. It’s a harsh environment, no matter which company is asked. Supply chains have crawled to a standstill, and the lack of a vaccine or therapeutics creates a situation where Nikon will have to contend with supply chain disruption either from localized outbreaks or waves of infections.

A big takeaway from the interview is Nikon wants to speed up its Z lens roadmap. Not only does the company want to introduce announced lenses faster, but also additional focal lengths. That should make owners of the Z-series cameras happy as the reliance on the adapter should continue to fade.

Other highlights from the interview include Nikon seeing high demand for pancake lenses, and the continual support for APS-C cameras like the Z 50. It’s speculation, but one of Nikon’s biggest success stories in recent years was the Nikon D500, an APS-C camera. Could we see a Z500? That would be nice because despite what Nikon insists, APS-C isn’t just a home for amateur photographers.

Nikon has been battered in recent years, missteps in its entry into mirrorless, the company sounds committed to righting the ship. Speeding up the lens roadmap is an excellent way to get people to jump onboard the Z system. That’s not to say there aren’t multiple headwinds facing the company.

First, the pandemic. The current global crisis is affecting every company, but Nikon may feel it a bit more due to it already faltering.

Second, are the upcoming Canon and Sony launches. The Canon R5 sounds damn near too good to be true, yet we have official specs. I’m with the Canon faithful waiting on the ‘catch.’ Will the 8K video be nerfed? Will it be outrageously expensive? Then there’s Sony. Come June; we may actually see a Sony a7s III or something to that effect. Maybe. Then again, it could be something completely random and off in another direction. The camera has become a running gag as time keeps on ticking with other a7-series cameras hitting their fourth generation while the a7s is stuck in its second.

Third is the economy. This combines with the first, but in late 2019 you could already see global economies slowing. The pandemic has kicked it into overdrive. Nikon can speed up the roadmap all it wants, but if demand isn’t there, then it’s tough luck. It will come down to what consumers are willing to spend. If we are stuck in Great Depression levels of unemployment, that will be a massive headwind for every company.

Head over to Photrend to read the entire interview.