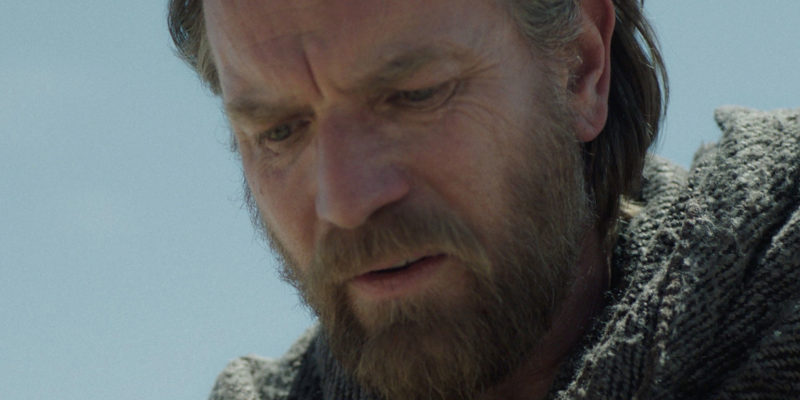 Two of Obi-Wan Kenobi’s six episodes are now coming on day one, two days later than expected on May 27. In a short video message, Ewan McGregor announced the short delay and two-episode launch.

New episodes will drop every Wednesday after the premiere.

Why the delay? Disney isn’t saying, and two days is pretty much nothing. It looks like Disney wants the premiere to be in the midst of Star Wars Celebration in Anaheim (which kicks off May 26 and lasts through the 29).

Pop culture fans will be in for a treat on May 27. Not only are we getting two episodes of Obi-Wan Kenobi, but Netflix is also dropping the Stranger Things Season 4 Volume 1 on the same day.

It seems all the TV execs want to compete with each other this year. We’re going to see something similar playout with fantasy fans in late August/early September when Game of Thrones’ House of the Dragon and the LOTR premiere close together.

Star Wars always brings the hype, but after that Obi-Wan Kenobi trailer – mine is at a whole new level.

Ewan McGregor and Hayden Christensen return in their respective roles (as Obi-Wan and Darth Vader) for the first time in 17 years. Just do us a favor, Star Wars. I know Obi-Wan is supposed to be on Tatooine, but please get him off for at least a couple of episodes. It’s a galaxy far, far away. Not a desert planet far, far away. Enough of Tatooine already.