When Outriders launches on April 1, folks with an Xbox and a Game Pass membership can dive right into it. The official confirmation came after one hell of an obvious tease last week.

A new game with references to a mysterious signal and an anomaly? How could it not be Outriders? Here’s a quick description of the game from Xbox Wire’s post today:

“Outriders is set in the distant future where players attempt to colonize a planet that they believe to be a new home for humanity. Turns out, the planet doesn’t want them there. Oops. A mysterious storm called the Anomaly burnt out all the tech that’s more advanced than a lightbulb, hyper-evolved the wildlife into ferocious monsters, and colonization efforts broke down into a bitter war of attrition for the last remaining resources available to humanity.”

I put a few hours into the demo over the weekend, and I enjoyed it. Sure, it’s not the most polished game I’ve ever played – but it more than scratches the loot shooter itch. And it goes from a maybe to a definite play now that it’s coming to Game Pass. Unfortunately for PC Game Pass folks, Outriders is only launching on Xbox and Android phones and tablets (via Xbox Cloud Gaming) on day one.

The game’s found an audience already thanks to its demo. It’s sitting atop Steam’s ‘Top Sellers’ chart ahead of its April 1 launch. More than two million people have downloaded it. And someone managed to dump 254 hours into it in just over two weeks. Damn, someone really loves some Outriders.

Game Pass was already a ridiculous value, but it’s getting silly now. A whole bunch of Bethesda games hit the service last week, Star Wars Squadrons is coming this week, and Outriders right behind it. If you’re looking for something to play but not sure what, check out Game Pass for a month. It’s hard to imagine you won’t find something to enjoy there.

And if you’re on the fence with Outriders, give the demo a shot. There’s enough there for you to figure out if the game’s up your alley. 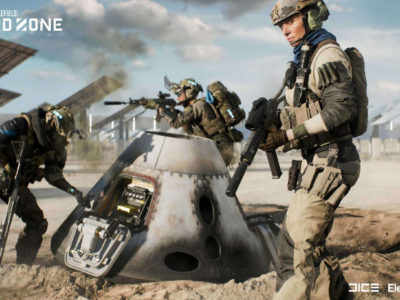 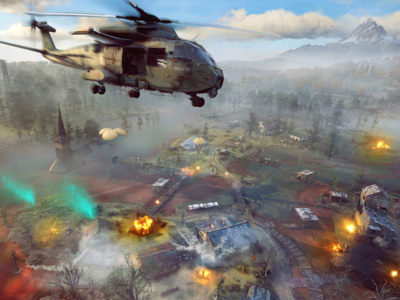