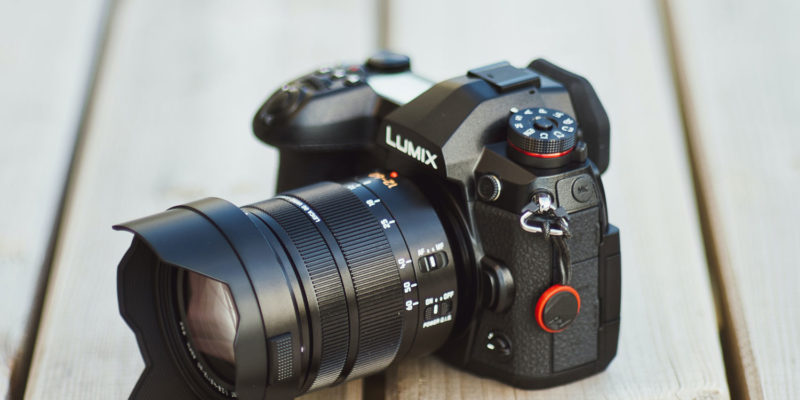 Who needs a surprise when you have the internet? More leaks have emerged for the long-awaited Panasonic GH6, and it’s quite the monster if the rumored specifications are borne out. Thanks to various teasers from Panasonic, we’ve known the camera was on the way, but who can resist the juicy speculation and leaks?

First up, we have a good idea of what the camera will look like. If you were hoping for a deviation from the design of the GH5, you’ll be disappointed. The company is taking the ‘if it’s not broken, don’t fix it’ approach.

What about the Panasonic GH6 Specs?

The speculation is running hot, and if the rumors are true, GH-series fans will be quite content with the GH6. It’s a lot packed into a package that should undercut a lot of the flagships in terms of price.

Here’s the latest from the rumor mill:

Most of the specs rumors will need testing. Most of it is industry buzzwords designed for marketing, not the real world. However, the GH-series has been one of the cameras many YouTubers and vloggers grew up with, so let’s see if Panasonic can return to form early next week. It may be looking for a spot as one of the best mirrorless cameras on the market.