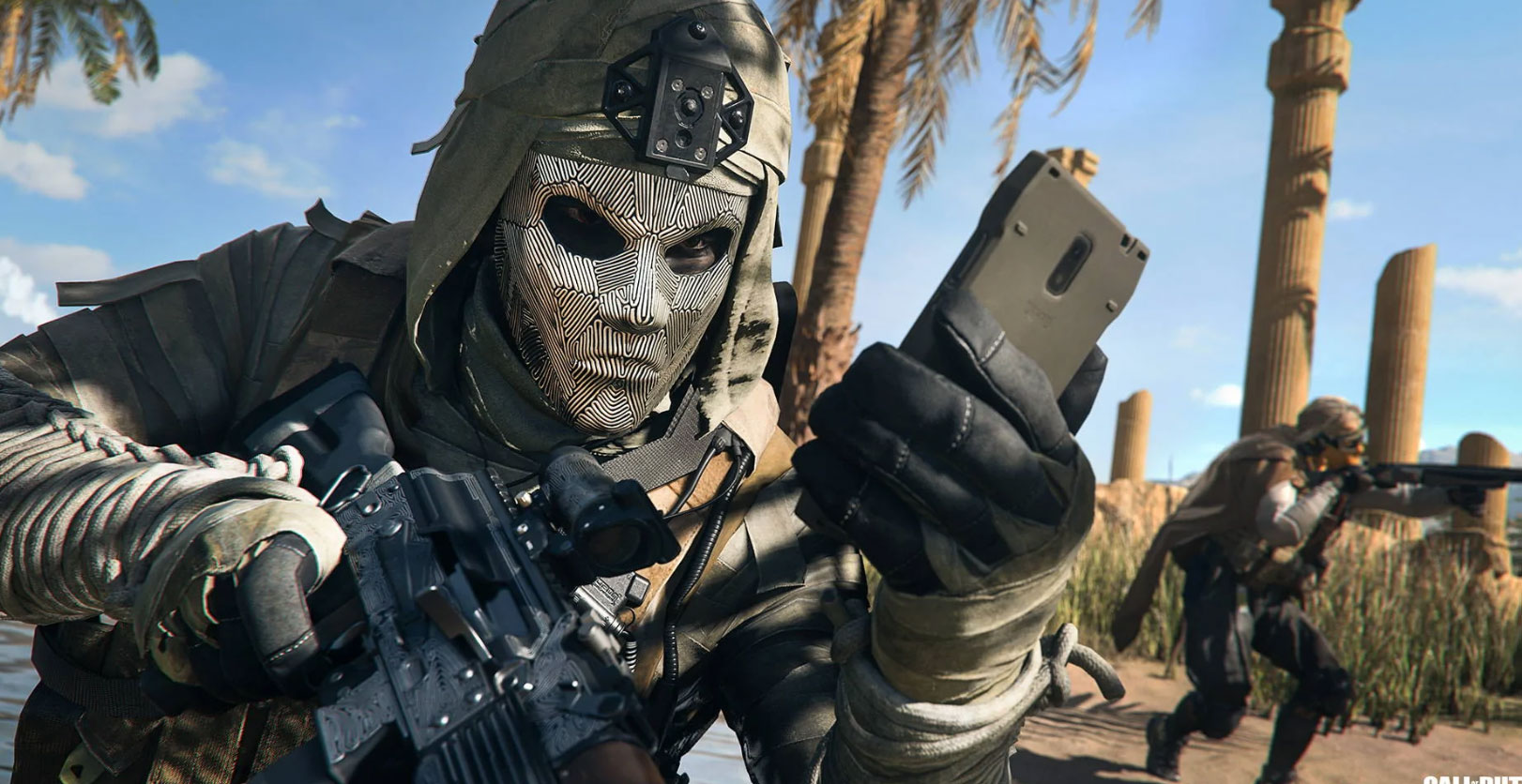 The folks at Raven Software continue to tweak the availability of custom weapons in Warzone 2.0. Yesterday, it was slashing the price of primary weapons in half. Today, the Loadout Drop Grenades from the first iteration of Warzone are now live in Warzone 2.0.

The news came in a tweet early this morning.

A follow-up tweet gave us the price breakdown for the Loadout Drop Grenades by playlist:

The return of loadout drop grenades might not be permanent and, “will depend on feedback we receive and overall impact on the Battle Royale experience in Warzone 2,” according to the developers.

Barring some game-breaking bug being introduced, I would be shocked if the devs removed this feature.

It’ll be interesting to watch what kind of tweaks to the prices for the personal loadout we see in the coming days/weeks. A similar 50% cut seems likely.

There has been a noticeable push by the devs to limit custom weapons in Warzone matches with Warzone 2.0. Or at least limit how quickly you can get them. With the past few updates, we’re seeing this part of Warzone 2.0 revert closer to what we saw in the first Warzone.

And it makes sense. Part of the appeal of Call of Duty since Call of Duty 4 is creating custom weapons/loadouts. And now with all the skins and blueprints, it’s an even bigger part of Call of Duty’s identity. Folks want to see what they bought or earned. The quicker that happens in a match, the better.

The high price point for loadout drops probably won’t have too much of an effect on the early game. Strongholds and Safecracker contracts are still the best ways to quickly earn a lot of money.