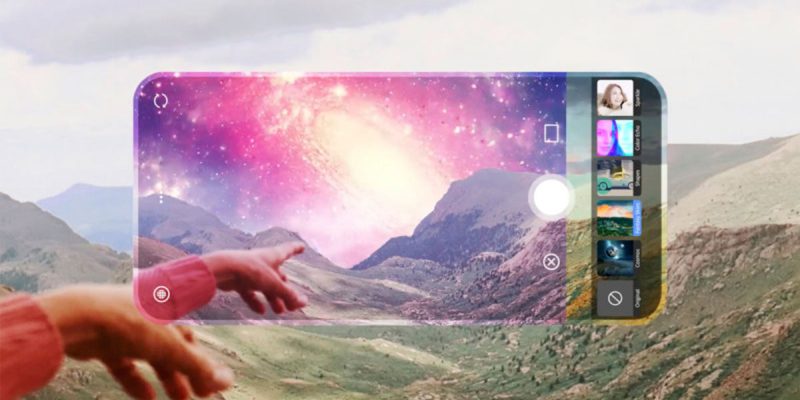 If you’re not a fan of subscription-based products, hide now. Adobe is joining the ranks of camera apps with Photoshop Camera. We all just thought our social media feeds were cluttered with filters. Welcome to the corporate domination that is Adobe Creative Cloud.

After previewing the app last year, it’s now out in the wild for iOS and select Android devices. New Pixels, Galaxy, and OnePlus Models all support it with more devices expected to pick up compatibility in the near-term.

The release is a not-so-subtle way of introducing more people to the Adobe ecosystem. That means a ton of monthly subscription revenue will be heading into Adobe’s quarterly earnings report.

Photoshop Camera is tackling two market segments at once with the release. You have the group who loves to create highly stylized images with apps like Enlight Photo or on the higher end, Luminar, with its well-executed sky replacements. Then there are the masses who want more variety in lenses and effects we see through Snapchat Lenses or Instagram’s Stories.

It wouldn’t be a new release without marketing video, so take it away Adobe.

On the mass-market appeal, expect a significant focus on the special “Photoshop lenses created by featured artists and influencers.” Some of the first to be released will be special filters and lenses from artists like Billie Eilish.

Testing it out, I already see Adobe’s push into Luminar’s territory with the AI-enhanced sky replacement. The AI features continue with a magic wand tool that corrects portrait lighting and any lens distortions.

Other features include adjustments for Shadows, Highlights, and Contrast, but there’s a very minimal feel to that granular level of editing. Almost like you need Lightroom Mobile to complete the image. It’s a smart play by Adobe. Photoshop Camera is slick. It gives the user enough to play with while opening up the bridge into the subscription ecosystem.