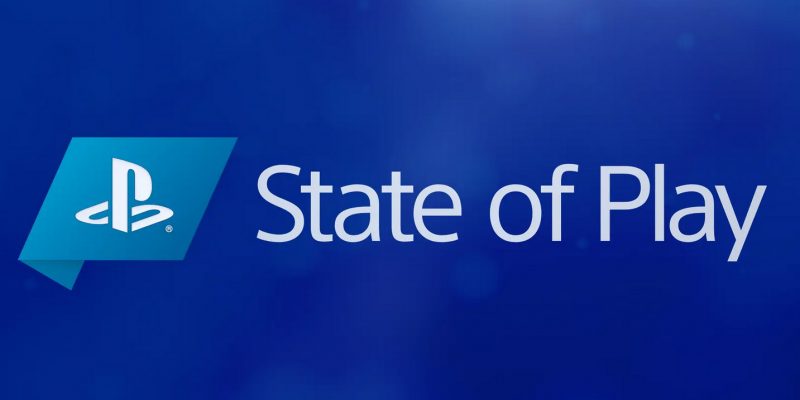 Waiting for news on the PS5 release date and price? We’ll be waiting a little longer. PlayStation’s next ‘State of Play’ event is coming Thursday at 1:00 pm Pacific time.

PlayStation was smart and dove in front of the hype train before it could leave the station. In a tweet, they wrote we should expect “no big PS5 announcements!” A blog post alongside the tweet goes into further detail. No news from PlayStation Studios, no updates around hardware, preorders, or release dates. Neither Microsoft nor Sony are flinching in the ongoing game of chicken surrounding release date and price.

But that doesn’t mean we won’t see anything from the new console. A handful of third-party and indie games shown off during June’s PS5 showcase will make an appearance.

Thursday’s event will mainly be for the folks who won’t be grabbing a PS5 right away. And those with a PSVR. That means plenty of PS4 games with a few VR titles thrown in.

As for the potential third-party PS5 games we might see again? I wouldn’t mind getting another look at Hitman 3 or Deathloop. Maybe a little Resident Evil? We shall see.

Thursday’s show will last a little over 40 minutes, and will be streamed live on Twitch and YouTube.