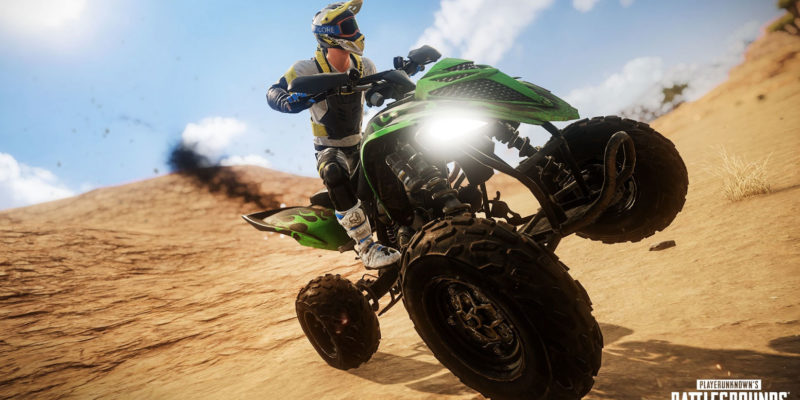 It’s been three years since PUBG’s second map, Miramar, was first released, and it’s more than time for a fresh coat of paint. Update 12.1 is live on test servers now, and it includes a huge update to Miramar. Lighting, perforane, textures, and topography have all seen tweaks. The results look pretty good.

Here’s a pair of before and after images showing the changes.

And a handful more from today’s update.

Here’s what the dev had to say about all the Miramar changes.

“Throughout the map, we’ve focused on improving the overall visual quality (lighting especially) while also keeping a close eye on improving player interactions with the environment to improve your gameplay experience.

You can see how the lighting is much warmer with the developers saying they went this route to try and convey a more “arid feel to help separate the feel and color palette from other maps.”

I like it. I’ve been on a bit of a PUBG kick again lately, and Miramar ranks #2 behind Erangel for my favorite maps so it’s good to see it get some love.

Update 12.1 also brings a new sniper rifle with the Lynx AMR (care package only, and exclusive to Miramar). It’s PUBG’s first .50 caliber weapon, and is designed to counter vehicles. That includes the BRDMs called via the flare gun.

The Lynx can disable weak vehicles like motorcycles with a single shot and cars with two or three. But the big deal is it can pierce BRDM windows. Before, dealing with armored vehicle was a pain in the ass unless you had a full team shooting at it. Now (at least on Miramar), we’ll have another option for dealing with a BRDM.

A new vehicle is also being added with the Quad (ATV). Let’s hope those topography changes make driving around less of a hassle.

The rest of the patch comes with the usual bug fixes, UI tweaks, and new skins. It’s live on test servers (PC) right now and is expected to hit live servers next week.