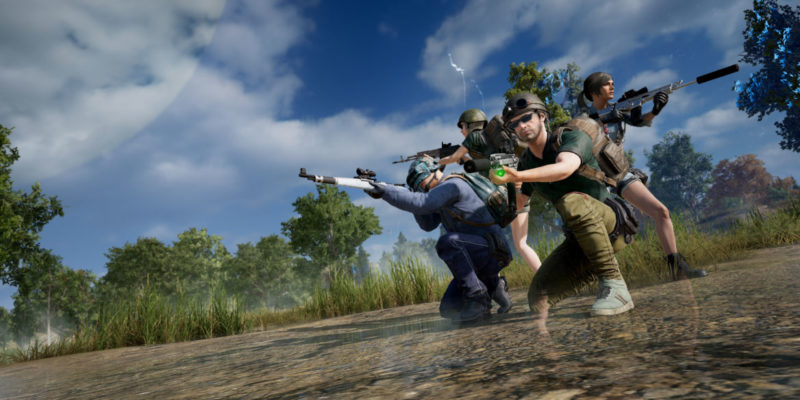 Tomorrow, patch 16.1 hits PUBG’s live servers. And with it, the usual bug fixes and another weapon balance pass. I’ll be touching on a pair of weapon changes below. You can check out the full patch notes here.

I don’t envy the balance team for any popular multiplayer shooter. It seems like a constant game of whack-a-mole as dev teams try to make more weapons viable while tackling any broken ones.

This go around, the PUBG team is taking an indirect look at the Beryl M762. The devs acknowledged a round of nerfs to the Beryl had done little to dissuade players from picking it up. Instead of tweaking the popular assault rifle yet again, it’s giving a buff to another one – the M416.

Here are the changes:

Nothing too crazy and probably won’t significantly impact which weapons folks are picking up.

The MK12 (DMR) saw similar tweaks and will now spawn on all maps.

The patch notes also mention the potential for weapon balance updates on SMGs and Shotguns. But the developers want to collect several months worth of data following recent tweaks before making a decision one way or the other.