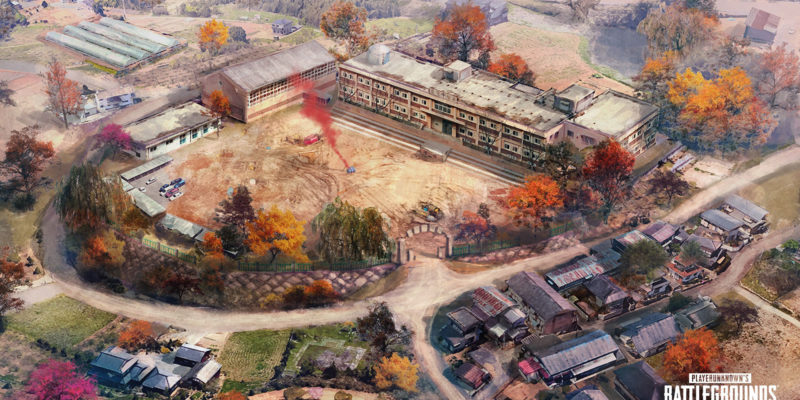 With the Miramar update on test servers, the folks behind PUBG are already looking towards the next two maps. And with them, PUBG is going back to its 8x8km map roots.

How will it work in PUBG? We don’t have a concrete answer yet, but PUBG has experimented with a respawn mechanic in their PUBG Labs mode. There, it works a lot like you see in Warzone’s Resurgence modes. If you die, a countdown begins where you can come back. As long as one member of your team survives, you’ll respawn once the countdown hits zero. In PUBG Labs’ respawn mode, it was 100 seconds.

The respawn mechanic won’t be the only new feature either. “New features never seen before in PUBG will continually be added to Tiger,” the developers write. Tiger should release at some point over the next six months.

“Kiki will boast a diverse set of locations, from mysterious underground labs to massive skyscrapers to swampland to subways to underwater buildings – we’re looking at many different locations to thrill and challenge survivors in our most diverse and exploration focused Battleground yet. Planning for Kiki is still pretty early, but we’ll be back with more information later in the year.”

It’s busy times for PUBG. Besides new updates for PUBG, there are also at least a pair of new games in the works – a mobile version set in the future called PUBG: New State, and The Callisto Protocol (a survival horror game set in the PUBG universe but also in the far future). And there are rumblings of another game codenamed Project Cowboy.