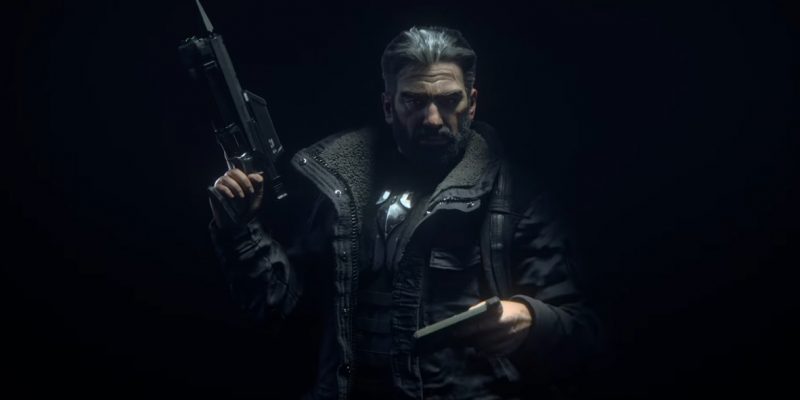 Now I’m starting to think Ubisoft is trolling us at this point. A teaser trailer went live on the publisher’s YouTube channel about an hour ago and kicks off with Sam Fisher’s trademark night vision goggles lighting up. We then hear not Michael Ironside say, “You should know better than to write me off. Consider this a teaching moment.”

A full reveal is coming during Siege’s NA-Mini Major Finals on August 16.

Usually, I would be irritated, but I’m not going to lie – Sam Fisher in Rainbow Six Siege does sound badass. But, it’s downright hilarious how much Sam Fisher is popping up in games these days. And we still haven’t heard a peep about a new standalone entry in the Splinter Cell franchise.

While it’s been around seven years since the last proper Splinter Cell game, we’ve seen Fisher pop up in both recent Ghost Recon games, has a new animated Netflix show coming, and now is coming to Siege. Ubisoft might seem skittish on a standalone game, but they damn sure like using the character.

But man, I don’t envy the developers of the next Splinter Cell game one bit. The amount of hype will be through the roof. But if a Spies vs. Mercs multiplayer mode is announced, I’m there for the next game on day one.

We’ll see what the folks working on Siege have up their sleeves for Sam Fisher in the Rainbow Six sandbox. It’s not the standalone game I want, but Ubisoft’s marketing earned themselves an extra viewer for their next big esports event. Tune in to find out more about Sam Fisher and Siege on August 16.