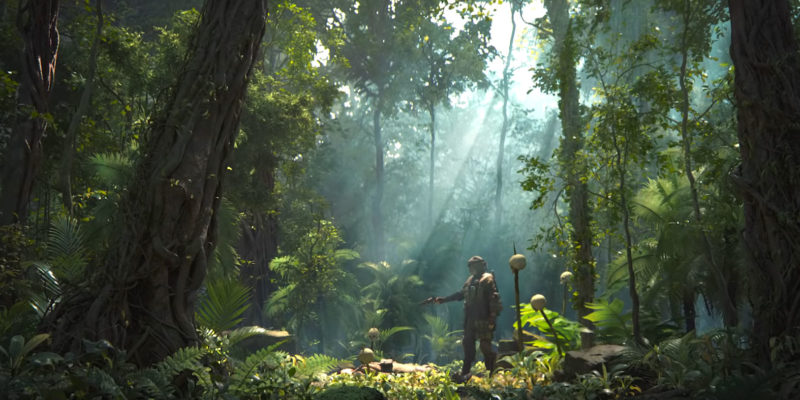 Season 2 of Call of Duty Cold War and Warzone is coming next week, February 25th. The official announcement from Activision comes alongside a new cinematic trailer. The trailer’s description sets the stage:

“After the attack on The Pines, Adler has been taken hostage. Intel leads to Southeast Asia, where Naga, a Perseus operative, has been distributing deadly Nova 6 gas through a vast cartel network. In Season Two, head to a stronghold in the jungles of Laos to strike back, rescue Adler from captivity, and even the fight.”

Fans quickly scoured the trailer for anything new. The most obvious is a new operator named ‘Naga.’ We also see some new weapons coming to Cold War, including a crossbow, a new SMG, a Galil, and possibly a minigun scorestreak.

What every Warzone fan is anxiously waiting for is a new map. Rebirth Island was a fun distraction, but it wasn’t the Verdansk replacement I was hoping for. Warzone is closing in on its one-year anniversary, and the community is expecting big things. Can the folks at Raven Software deliver?

The rumor mill continues to circle around the idea that the next map will integrate Cold War’s Fireteam maps. It makes sense too. Modern Warfare’s Ground War maps are all locations in Verdansk.

It also seems like Zombies are coming to Warzone soon with a Cold War Zombies trial machine showing up in the hospital in Warzone’s rumble playlist recently.

The good news is, we won’t have to wait much longer to see if the rumors about what’s coming to Warzone are true or not. Expect a significant info drop later this week or early next ahead of the February 25th launch of Season 2 in Black Ops Cold War and Warzone.