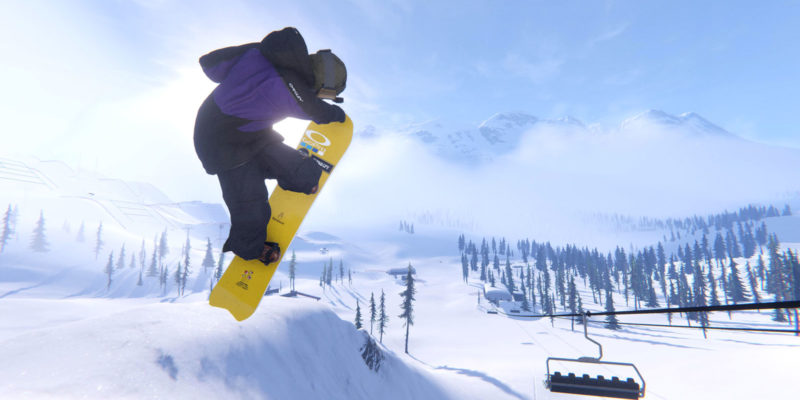 The second batch of Xbox Game Pass games for March was revealed today, with the highlights being several day one launches. Let’s get to the list first, and then I’ll highlight a few I’m looking forward to:

Alright, let’s take a closer look at a few of these.

Can we finally get a fantastic snowboarding game up there with the likes of Amped, SSX, and Cool Boarders?

I’m crossing my fingers it plays as good as it looks. Here’s a short snippet of gameplay.

Crusader Kings has a dedicated PC fan base. Now, folks on Xbox can see what the hype is about with the popular grand strategy role-playing game. You won’t be managing individual units like Age of Empires. Instead, it’s a broader strategy game where you can shape your empire and it’s rulers across decades.

I didn’t know much about this game until I looked it up on YouTube. After hearing the developer (WolfEye Studios) is made up in part by former Arkane veterans (the folks who made Prey and Dishonored), I’m interested in giving it a go.

Here’s a 30-minute developer demo of the top-down action RPG.