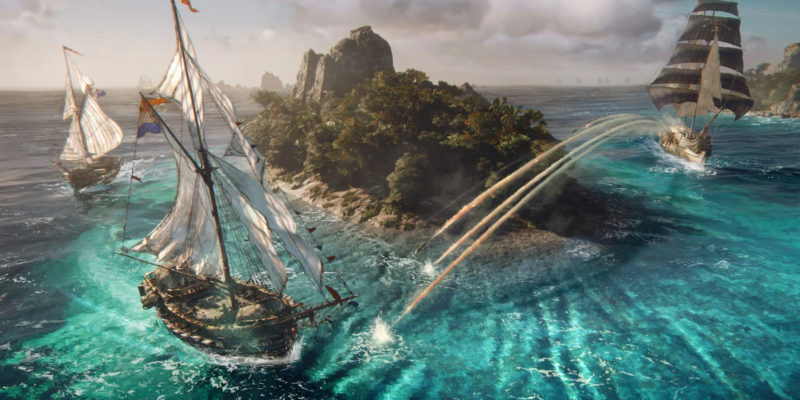 It’s E3 2017. Ubisoft announces a pirate game that looks like it takes the best parts of Assassin’s Creed Black Flag and spins it into a standalone game. Now, it’s 2023 and Skull and Bones receives yet another delay.

Ubisoft is still determined to get this game out the door despite countless delays. The devs jumped on Twitter this morning to discuss the delay and share that new gameplay footage is coming tomorrow.

“Our determination and focus remain the same – offer the best in-game experience possible to our players from Day 1. This extra time will help us in providing further polish and balancing to our game experience, following your feedback from previous tests.”

More news about what might be its last release date announcement and upcoming play tests “will be shared with you all very soon.”

The last time we saw Skull and Bones was six months ago with the following gameplay overview trailer.

As for why Ubisoft is so adamant about releasing a game stuck in development for so long? A Kotaku report from 2021 says it’s required due to a deal with the Singapore government, which gave the publisher “generous subsidies.”

Skull and Bones was supposed to release on March 9. Now, Ubisoft is targeting its 2024 fiscal year – putting the release date between April 1, 2023 and March 31, 2024. We’ll see if the publisher can stick to the next one.