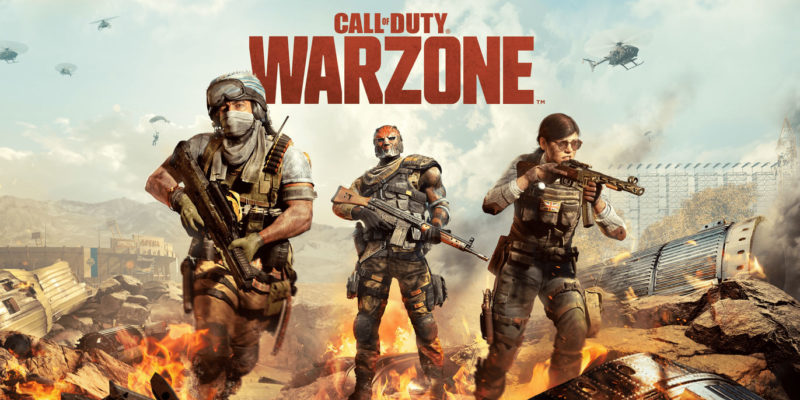 A new Warzone season means new guns that could potentially shake up the meta. And shake up the meta, it does. A new LMG, the MG 82, was introduced, and prominent Warzone YouTuber JGOD is already proclaiming, “this will 100% be meta.” He likens it to an M13 that can actually do damage. Its high fire rate and low recoil combined with decent damage means it can take out other players extremely fast.

The MG 82 (BOCW) made one too many trips to the Pack-a-Punch machine before deploying to Verdansk.

Element 115 is off limits in #Warzone so we will be making an adjustment to this Weapon soon. ☢️

If you manage to land two headshots (which won’t be that hard with its low recoil) and six body shots, you’re looking at a potential TTK of 519 ms (milliseconds). Compare that same situation to an AMAX, and it takes 571 ms. So, you have something that kills faster than an AMAX with a much larger magazine size.

The only real downside with the MG82 is mobility. You won’t move as fast as you do with some assault rifles and submachine guns. But that low TTK is so good that it makes up for any dent in mobility.

Toss in the armored truck (with an upgradable permanent UAV) Raven added in season 4, and there’s a lot of stuff that looks broken.

I’m surprised with Raven’s approach here. Warzone’s meta has been one of the most balanced we’ve seen since launch. It’s not perfect, but it’s a hell of a lot better than the AUG/DMR days. With folks like JGOD and streamers showing off how strong the MG 82 is – we’ll inevitably see it dominate matches as the DMR did. I’ve seen a few clips, and it looks insane. Folks are going to be dropping entire teams without having to reload or switch weapons.

I don’t see Raven letting the MG 82 and Nail Gun stay this strong for too long. But until the MG 82’s damage profile or recoil (or both) are fixed, you’re going to want to get them unlocked quickly.

We’ll see how quickly Raven nerfs these two new weapons. I’m thinking maybe next week, depending on what the data shows. Players still need to reach tier 15 on the battle pass to unlock it, so it will take a little while for the average player to start using it and unlock all of its attachments.

It’ll be interesting to watch the meta shift in real-time over at WZranked. The pick ratio data hasn’t been updated yet, but we can already see the very early data on the K/D ratio showing a 1.63, which sits at the top spot.