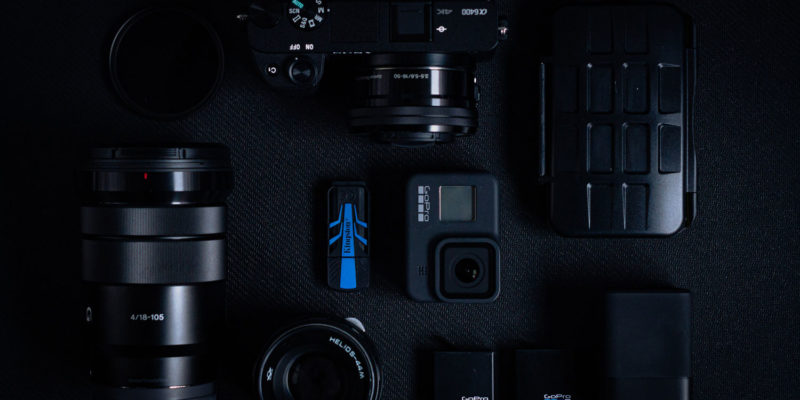 There are teaser YouTube videos, and then there’s the Sony a7 IV teaser released earlier this week. While it promised a reveal on October 21, there was a little more than meets the eye buried on the video if you know where to look.

Within a given page on the internet, you can see the meta tags associated with the content. In this case, it essentially confirmed all the rumors related to the Sony a7 IV.

Here are the specs according to whoever uploaded the placeholder teaser video:

Most of the specs are what we already heard from the rumor mill. It’s nice to see further confirmation of a new sensor. It looks like Sony fans are getting a nice upgrade over the a7 III.

What about the Sony a7 IV price?  Unfortunately, that nugget of information wasn’t in the meta tags. However, a couple of EU retailers have leaked a placeholder showing the price at 2799 euros, which should have the stateside retail price at $2499.

Availability of the Sony a7 IV will be a major issue. Unless you live under a rock, we’ve all been victims of the snarled supply chains. There will not be enough units to meet demand, so you’ll need to be quick on release or patient as we head into the holiday season.

Keep it locked here for the latest updates as we get closer to the launch.

By Marcus Chavers41 mins ago