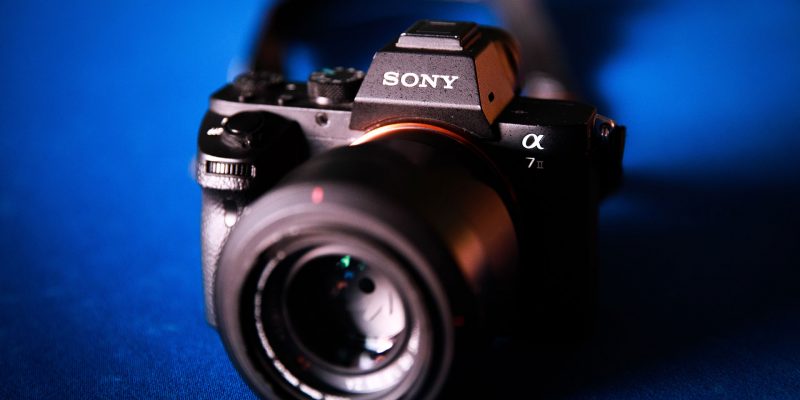 Good news Sony fans and any of you that have been on hunger strike awaiting the Sony a7s III. The successor to the a7s II has been confirmed by Kenji Tanaka, VP of Sony Imaging Business, in an interview with DPReview.

The highlighted quotes include confirmation:

We’ve received many requests, especially from professional video content creators, and I can confirm that a successor to the Alpha 7S II will be coming later this summer. Right now, we’re focused on the launch of the new camera, and it will be a complete redesign of the whole system, including the image sensor. Everything is new. We hope it will meet and exceed the expectations and requests of our customers. I’m very confident that our new model will meet their demands.

The ‘S’ originally stood for ‘sensitivity,’ but now I think it should stand for ‘supreme’ in terms of image quality, and expression. It comes from having really big pixels. I think that many professionals and high-end users will enjoy the new camera.

Mainly things like 4K/60p, 10-bit 4:2:2… really what you’d expect. We’re aware that there is a certain amount of demand for Raw video. As you know, our customers include a lot of professionals, so we’re working hard to be able to deliver Raw data capture to these people.

Bold of them to change what the ‘s’ means to supreme image quality. There is the Canon R5 set to be announced in the coming weeks. And it has promised the moon when it comes to video specs. Granted, we don’t know what type of nerfing Canon will pull, so we are in a bit of a wait and see mode. Honestly, just nail 4K60p, maybe 120fps without any limitations, and everyone will be happy.

One of the remaining questions will be price. I wouldn’t expect Sony to push higher than what the a7s II sold for upon release. Mirrorless camera sales, like all other cameras, are in the tank. The company will need to move units, and with the release of the Sony a7s III, and the Canon R5/6, we should have an exciting summer for camera fans.