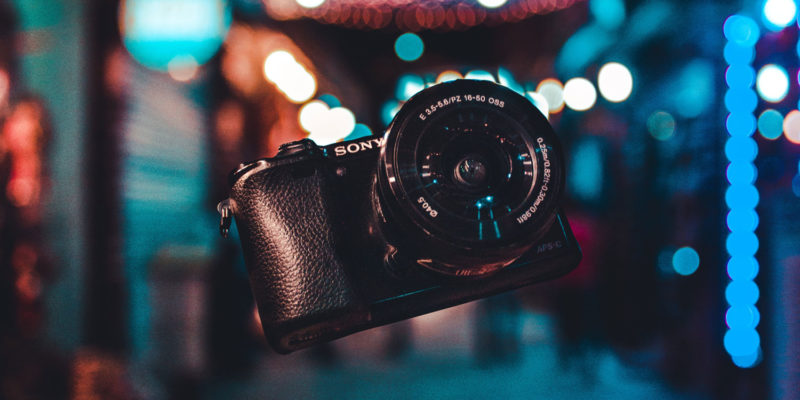 It looks increasingly likely DJI is going to have a rather serious competitor as we enter 2021. Sony officially kicked off its AirPeak drone division today with a nod to both video and industrial applications.

It’s been long speculated that Sony would eventually enter the camera drone market after a design patent emerged in previous years. Granted, I doubt the drone will look anything resembling the patent, but at least we’ve known that’s where the company was heading.

Here’s the full copy of the press text outlining the company’s plans for 2021.

The recent proliferation of drones has contributed greatly to the delivery of previously unseen images, as well as to workflow efficiency and energy savings in the industrial sector. Sony has assigned the “Airpeak” brand to reflect its aspiration to contribute to the further evolvement and the creation of unprecedented value through its imaging and sensing technology as well as 3R technologies (Reality, Real-time and Remote) in the drone area.

Airpeak will support the creativity of video creators to the fullest extent possible, aiming to contribute to the further development of the entertainment industry as well as to improved efficiency and savings in various industries. Airpeak will also promote this project to enable drone-use with the highest level of safety and reliability in the environments where this has been difficult in the past.

Sony will continue to post project-related information and obtain feedback from drone users through co-creation activities to prepare for the launch of the project in the spring of 2021.

The company soon plans to begin seeking partners in the professional space who can collaborate on the project.

A few quick observations and questions emerge from the announcement. First, exactly what division will Airpeak live under? Sure, it’s separate, but will it borrow heavily from the Sony Alpha brand or the Sony Xperia line? That will make a huge difference in determining what type of drones we will see.

Judging by the press text, I’d assume it’d borrow heavily from Sony’s mirrorless division, but the design patent screams flying smartphone camera. That matters if the company is serious about taking on DJI’s more professional offerings inside the Inspire lineup. Also, how well will consumers take to a Sony drone operating a smartphone sensor when the competition offers up more impressive specs?

The second is rather obvious. Competition. The news Sony wants to enter the market will automatically be seen as a direct challenge to DJI. Sony isn’t GoPro and is known for its camera prowess. It doesn’t mean DJI will be dethroned, as there is a lot more to camera drones than the camera. Battery life, range, and artificial intelligence barely scratch the surface of what Sony has in front of it.