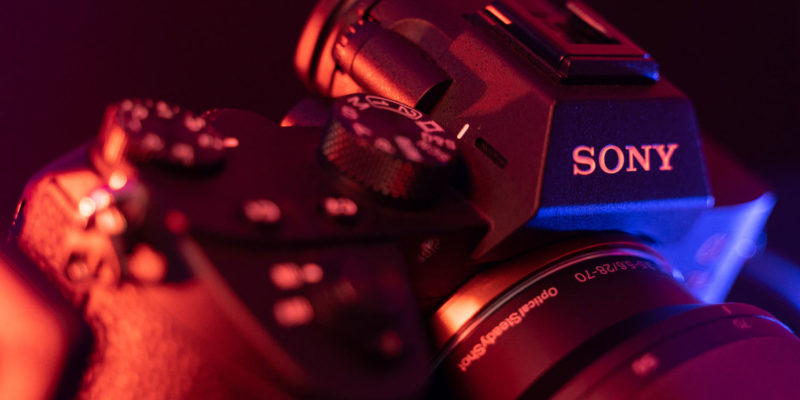 Cue the 2021 release blitz. Fresh off the Sonya a1 announcement earlier in the week comes reports the company has registered an additional three cameras with regulatory agencies in Asia. That brings the total registration count of unreleased mirrorless cameras to five.

In the pre-Covid era, registrations typically meant we were two-three months out from an announcement. Due to the pandemic, the average times have slipped a bit, so we should expect announcements by summer.

With the announcement of the a1, all eyes turn to an a7 III refresh. It’s been over three years since the launch of the wildly successful mirrorless camera, and already the rumors are firing up the various Sony alpha fan and rumor websites.

A general guide on what to expect from the Sony a7 IV is based purely on informed speculation. You have to give the company their props on cutting down on the number of leaks. We managed to be surprised with the Sony a1 announcement.

Here’s a look at the consensus most rumor sites expect to see in the new a7 IV.

That’s a $500 price increase over the a7 III. Still, I’d expect the video features to borrow heavily from the a7s III and the autofocus system from the a1 to leap over into what the company calls the ‘basic full-frame mirrorless camera.’

Other releases from Sony include a refresh to the RX 100 line. The ZV-1 release in 2020 was more of a retooling of an older RX 100 VI, so all eyes will be on if Sony commits to the vlogging market with a wider Sony RX 100 VIII or keeps the same lens setup from the VII.

Another potential release area to watch is the APS-C market. Sony has long promised a more prosumer camera body, but the release of a6600 and 6400 was more of an iterative release than a revolutionary contribution to the APS-C mirrorless market. Whether or not Sony moves to release a new design style remains an open question.