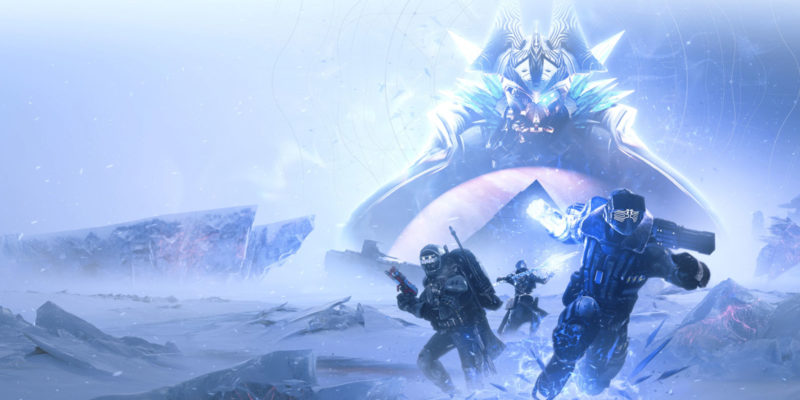 Sony doesn’t have the cash war chest of Microsoft, but they weren’t about to sit idly by as Microsoft continued scooping up developers. A few minutes ago, Sony announced it is buying Bungie (creators of Halo and Destiny) for $3.6 billion.

Q. Bungie has future games in development, will they now become PlayStation exclusives? ​

It’s a curious move to keep Bungie games multiplatform. We heard similar remarks from Microsoft when they said all existing deals with the Call of Duty franchise will be honored, with at least the next three Call of Duty games coming to PlayStation platforms. Bungie’s statement appears to take an even more definitive stance on remaining multiplatform.

This could also be a little tit-for-tat between Microsoft and Sony. Keep Call of Duty multiplatform, and Sony will keep Bungie games multiplatform as well.

Sony buying Bungie could also mean more than just games, and something Bungie’s Pete Parsons alluded to in a statement. “Like us, SIE believes that game worlds are only the beginning of what our IPs can become. Together, we share a dream of creating and fostering iconic franchises that unite friends around the world, families across generations, and fans across multiple platforms and entertainment mediums.​”

It’ll be fun to watch what happens next. I also can’t wait to see what Bungie has cooking up for their next IP. Sony isn’t dropping $3.6 billion without having already seen it and feeling confident it’ll be another hit.