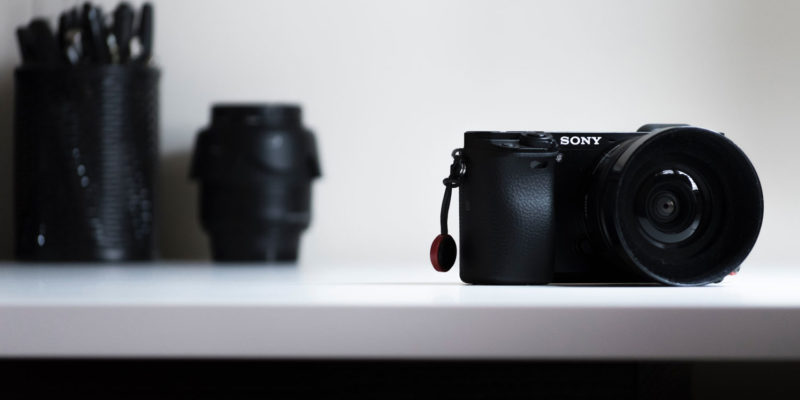 It’s not exactly the most inspired name, but the Sony ZV-E10 is back in the news leaking more specs. And proving the branding team is still on hiatus. Luckily, the sub-$1000 APS-C body packs quite a punch to make up for the forgettable moniker.

Here are the latest details surrounding the ZV-E10, which has been in the hands of various photographer influencers for quite some time:

Release timing is a bit of a mystery due to it being delayed off its planned May 2021 scheduled announcement. Most signs point to June, but current supply issues impacting nearly every industry play a role here.

You’re looking at the upcoming ZV-E10 and wondering what about the ZV-1. While they share many of the same features, there are two key differences. First, the new ZV-E10 is an APS-C which allows you to use interchangeable lenses. The ZV-1 has a fixed 24-200mm lens.

The second is the sensor size. While an APS-C is not a full-frame, it’s decidedly larger than the one-inch sensor on Sony’s current vlogging setup. That will translate into better video quality and superior performance in lowlight situations.

What about the price? Here’s where things get interesting. The leaked price for the ZV-E10 is $899, while the ZV-1 checks in at just under $700. If you’re a new vlogger eyeing both cameras, my recommendation would be to go with the ZV-1. At $699, it’s a complete package. With the ZV-E10, the $899 comes with the added burden of buying lenses. That turns a $900 purchase into a $1500 one quickly, and that’s without other accessories like a mic, lights, tripod, etc.

There is a caveat that if you know you need interchangeable lenses or a better lowlight performer, then the ZV-E10 will fit the bill over the ZV-1. But for most beginners? Stick with the slightly older ZV-1. Even adding accessories, you have a complete vlogging solution for under $1000.

With the release of the ZV-E10 at any time, we should see leaked images of the camera, which fill the slot vacated by the a5000-series.