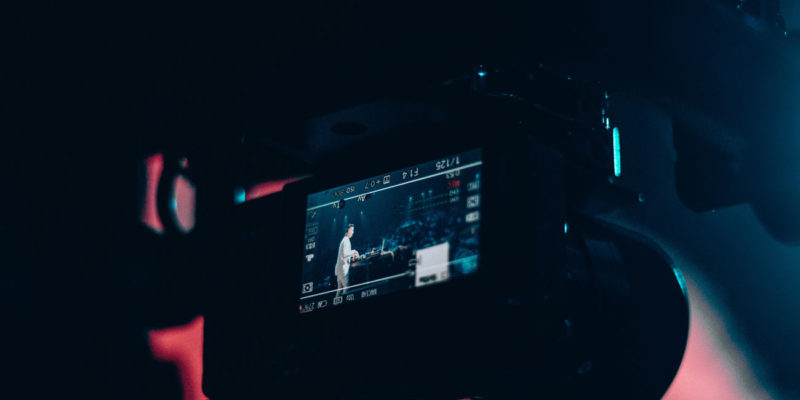 Wondering when Sony’s latest vlogging camera is releasing? The Sony ZV-E10 was slated for release in late May but has since incurred an indefinite delay due to the sharp global shortage and price component increasing, plaguing most of the electronic market.

When the camera was first delayed, Sony had an announcement set for June, but as the calendar ticks on by the halfway mark for the month, it’s clear the shortages and price increase is here to stay in the near term.

It’s a problem affecting nearly every industry. Just try to buy a new car today in the states. New car lots look virtually abandoned, and car manufacturers struggle to source the chips required to finish new models. And don’t get me started on GPUs for home computers. A combination of crypto mining and shortages has driven the third-party price up over 300% for some GPU models.

When can we expect the Sony ZV-E10? Soon according to industry insiders. Nothing firm, but the camera has been in the hands of photography influencers since May, so it’s decidedly a supply issue.

Here are the latest specs for Sony’s latest entrance into the vlog camera market: