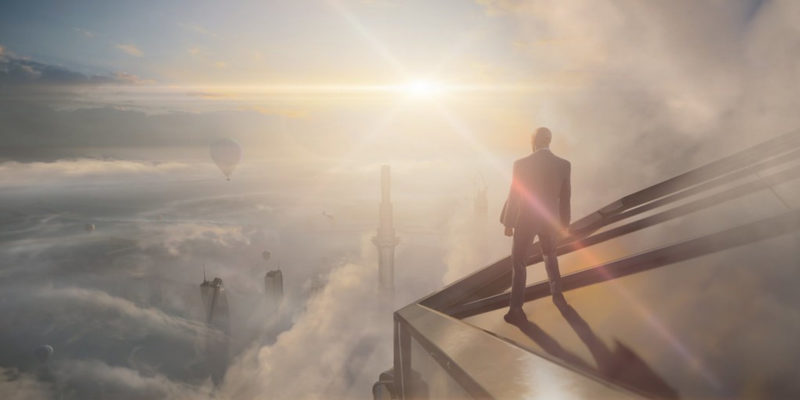 Hitman 3 fans are breezing through the game’s first level in under 10 seconds. A 9-second record went up on YouTube two days after the game’s release.

Yesterday, another video showed it’s possible to do it in eight seconds.

A leaderboard over at Speedrun.com shows five people have cracked the under 10-second mark for Hitman 3’s Dubai mission, On Top of the World.

Goron, who posted the 8-second speedrun, believes a 7-second run is possible.

So, how are they doing this? It’s one part the targets’ positioning and another part how the game’s mechanics work. Both targets start the mission pretty close to one another. The issue is, making sure the targets don’t start walking away.

That’s where the seemingly random first shot comes in. It stops every nearby character in their tracks and puts them on alert. That gives you enough time to take out both targets and hit the exit in just eight seconds.

But what about a speedrun while earning a Silent Assassin rating? That takes a little longer at a whopping 16 seconds.